A couple of weekends ago, along with my flatmates we travelled out to West Auckland to tackle the Te Henga Walkway. I’ve wanted to do this walk for a while but unless you want an epic really long hike you need to take two cars. If you don’t, a four hour walk becomes eight as you have to come back the way you came. 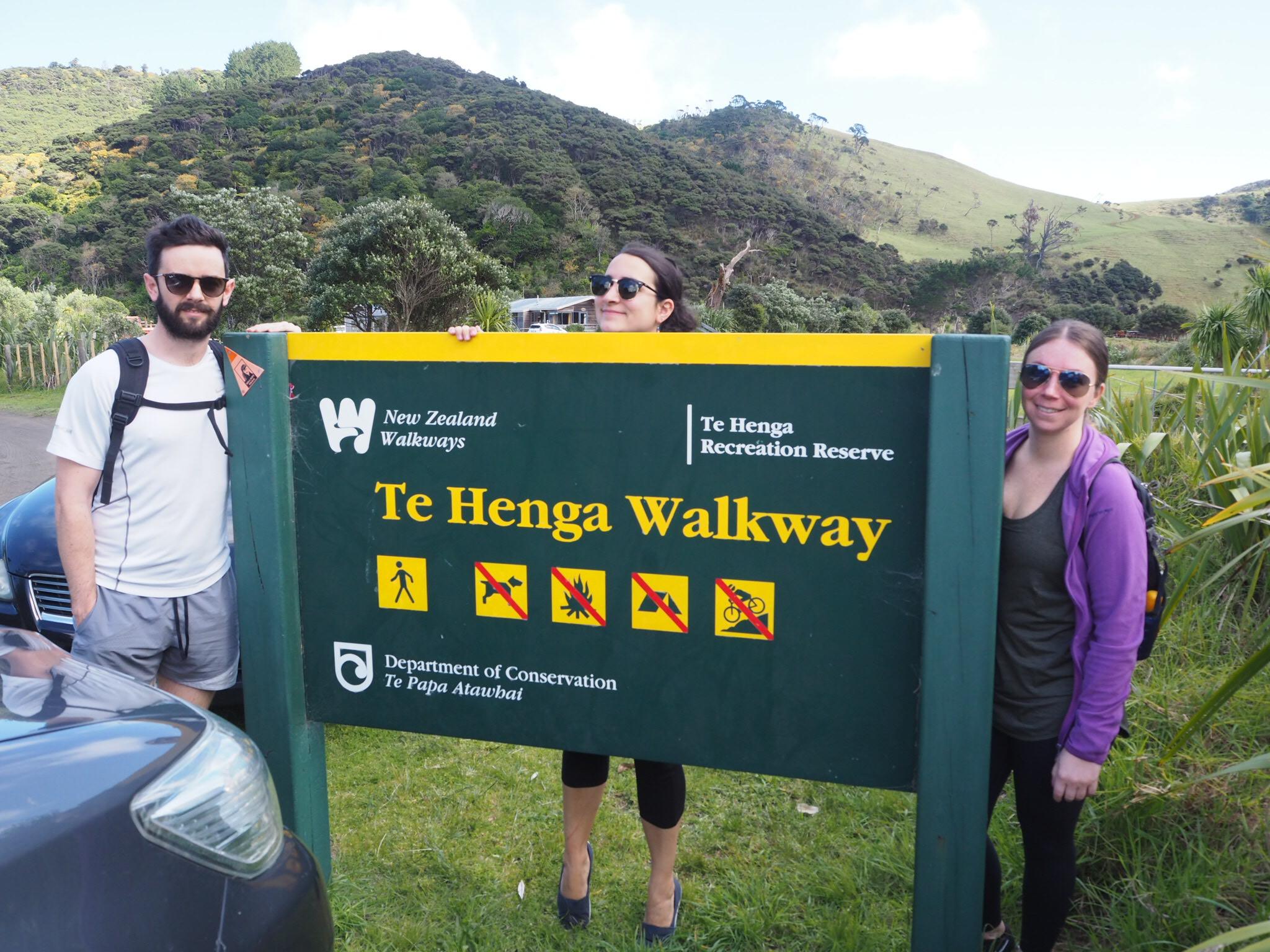 We took two cars and drove to the end of the walk at Muriwai and dropped one of the cars off there. We then drove to the start of the walk, Bethells Beach and got ready for a great day of hiking. You can do the walk in either direction – if you don’t like going up lots of steps you might prefer to do Muriwai to Bethells Beach. 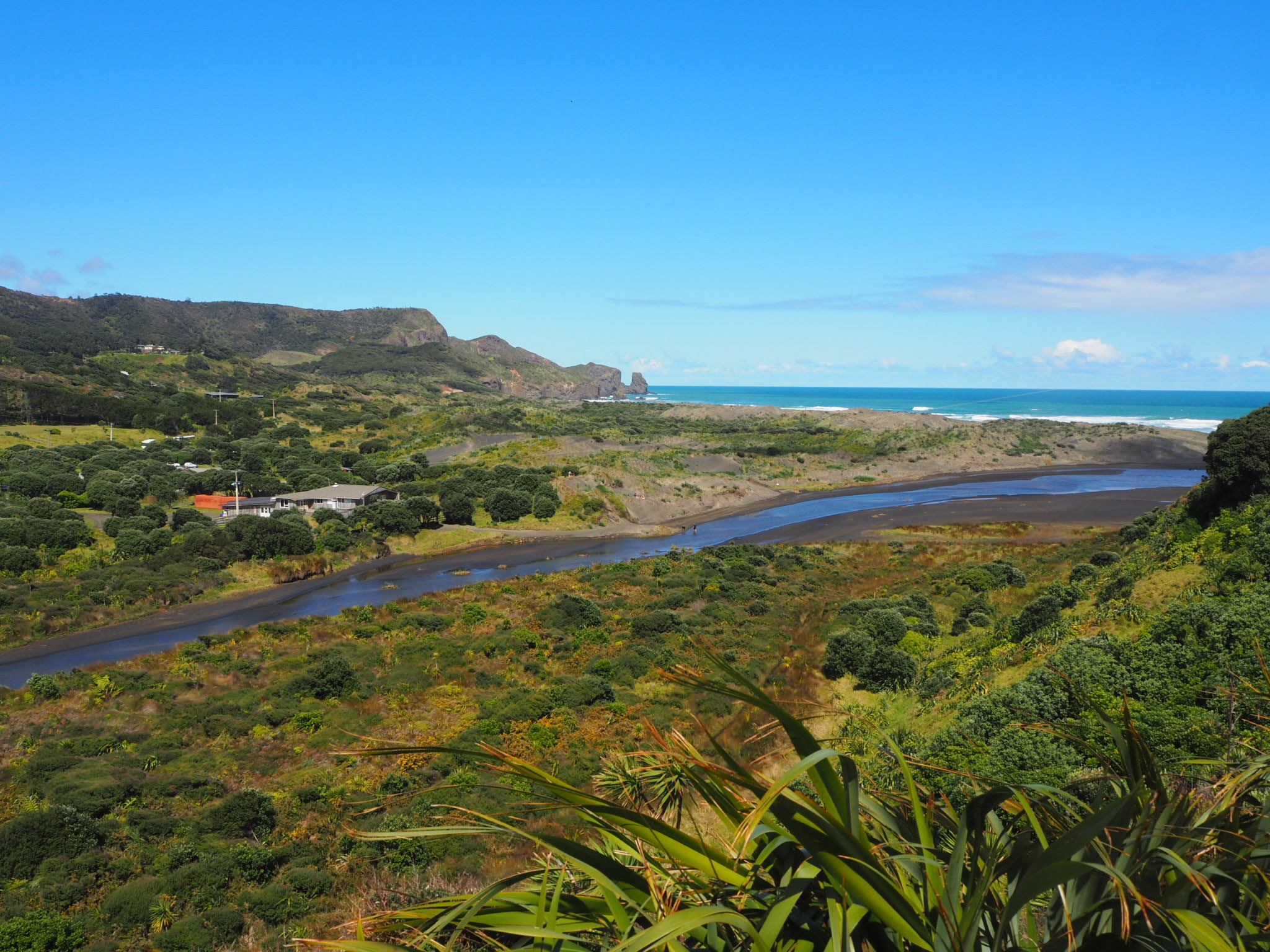 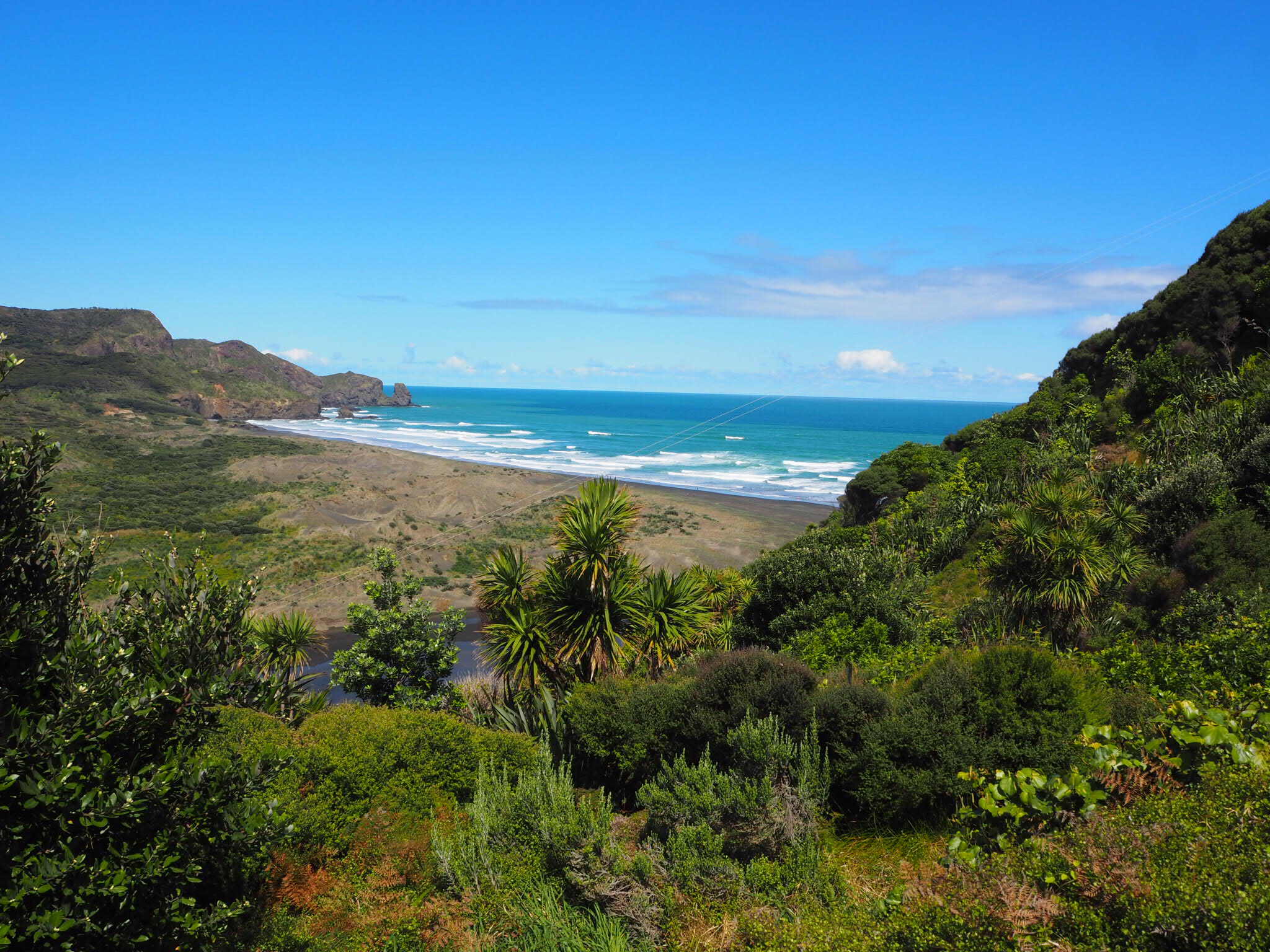 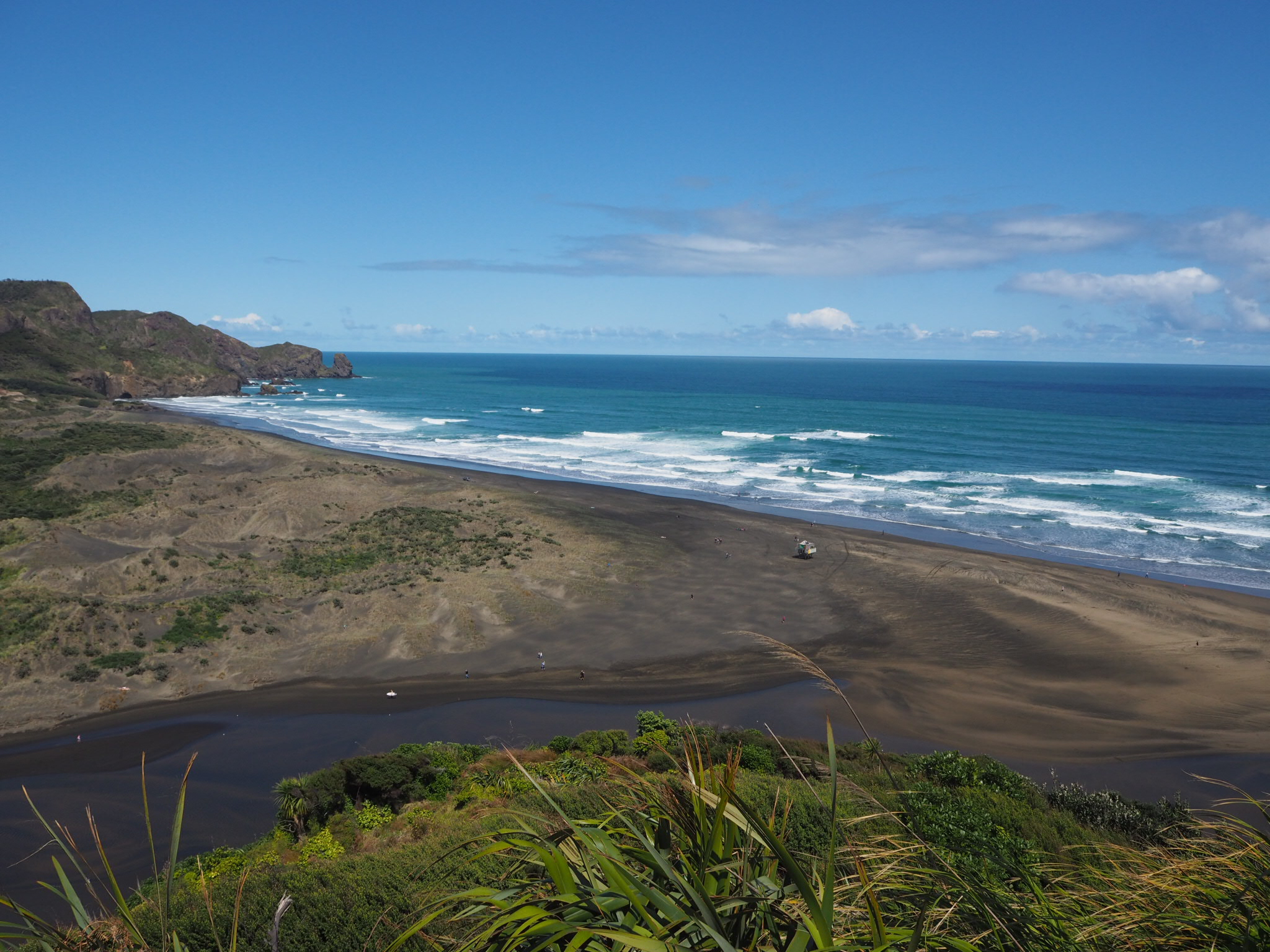 The track follows coastal cliffs and at the beginning you cross the Waitakere River via footbridge. The track then climbs steeply and from here you follow the track along the cliff top. 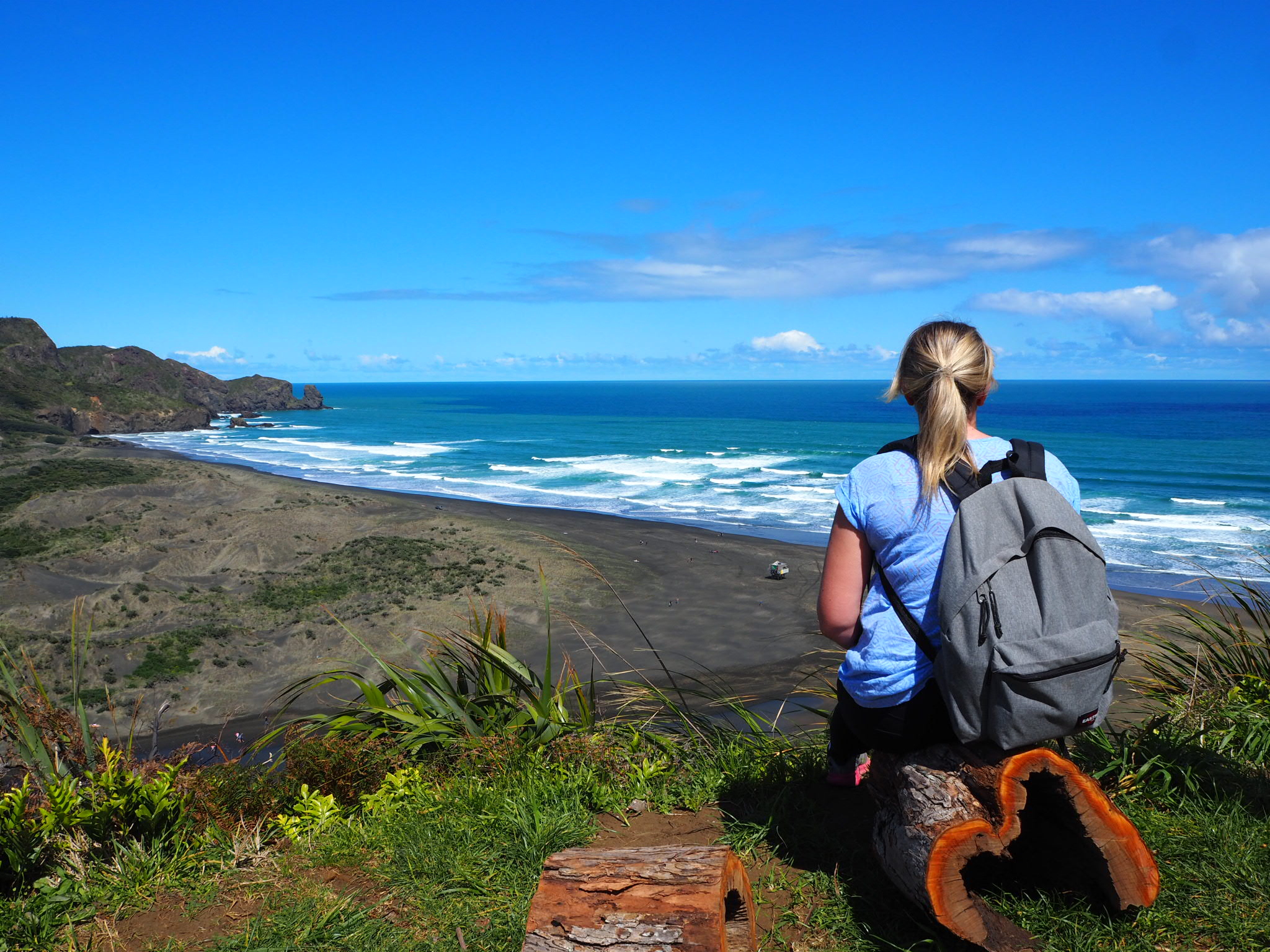 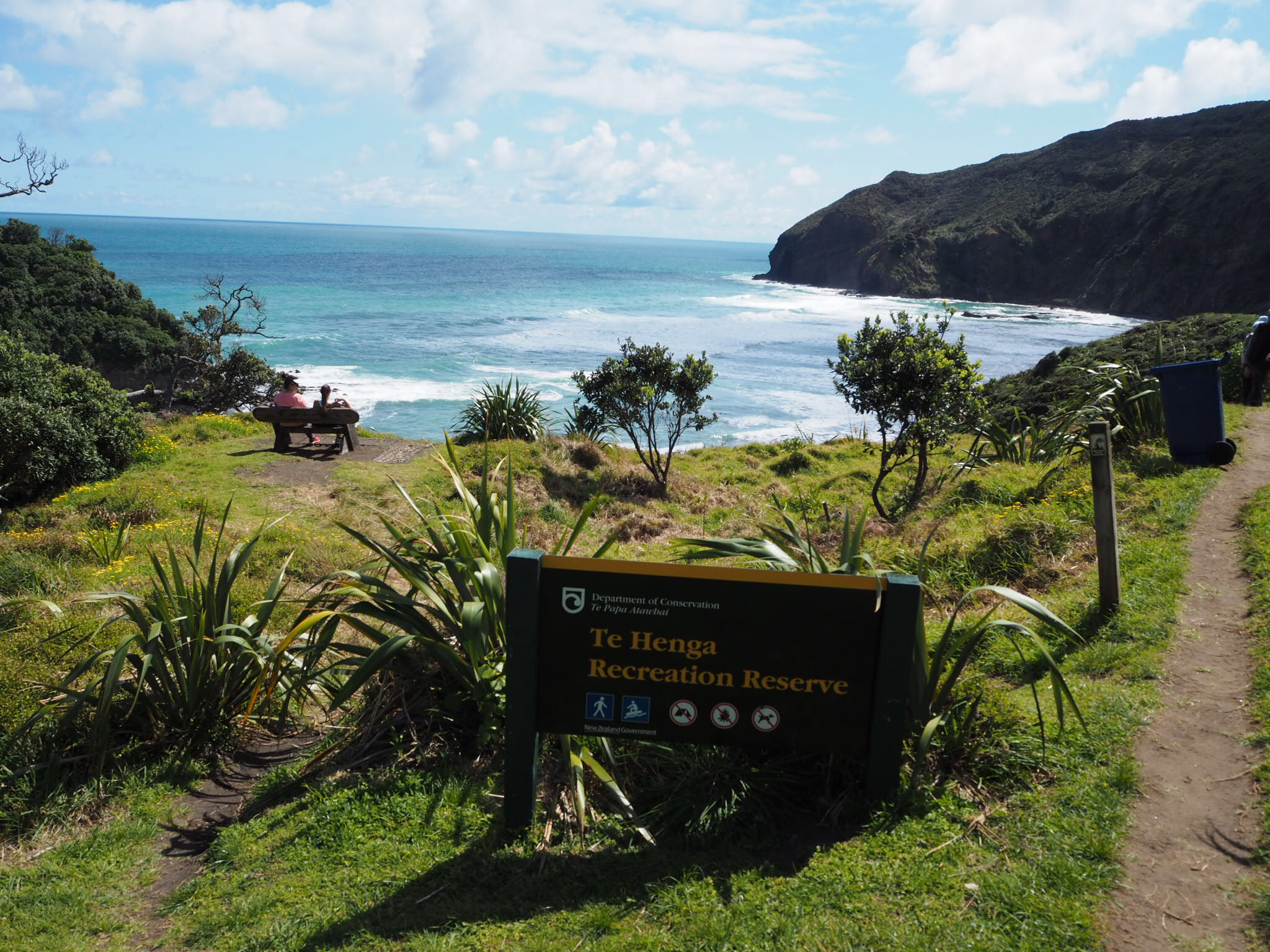 Dramatic cliffs and waves smashing into rocks greet you around every corner and you can spot the surfers trying to catch a wave at O’Neill Bay. 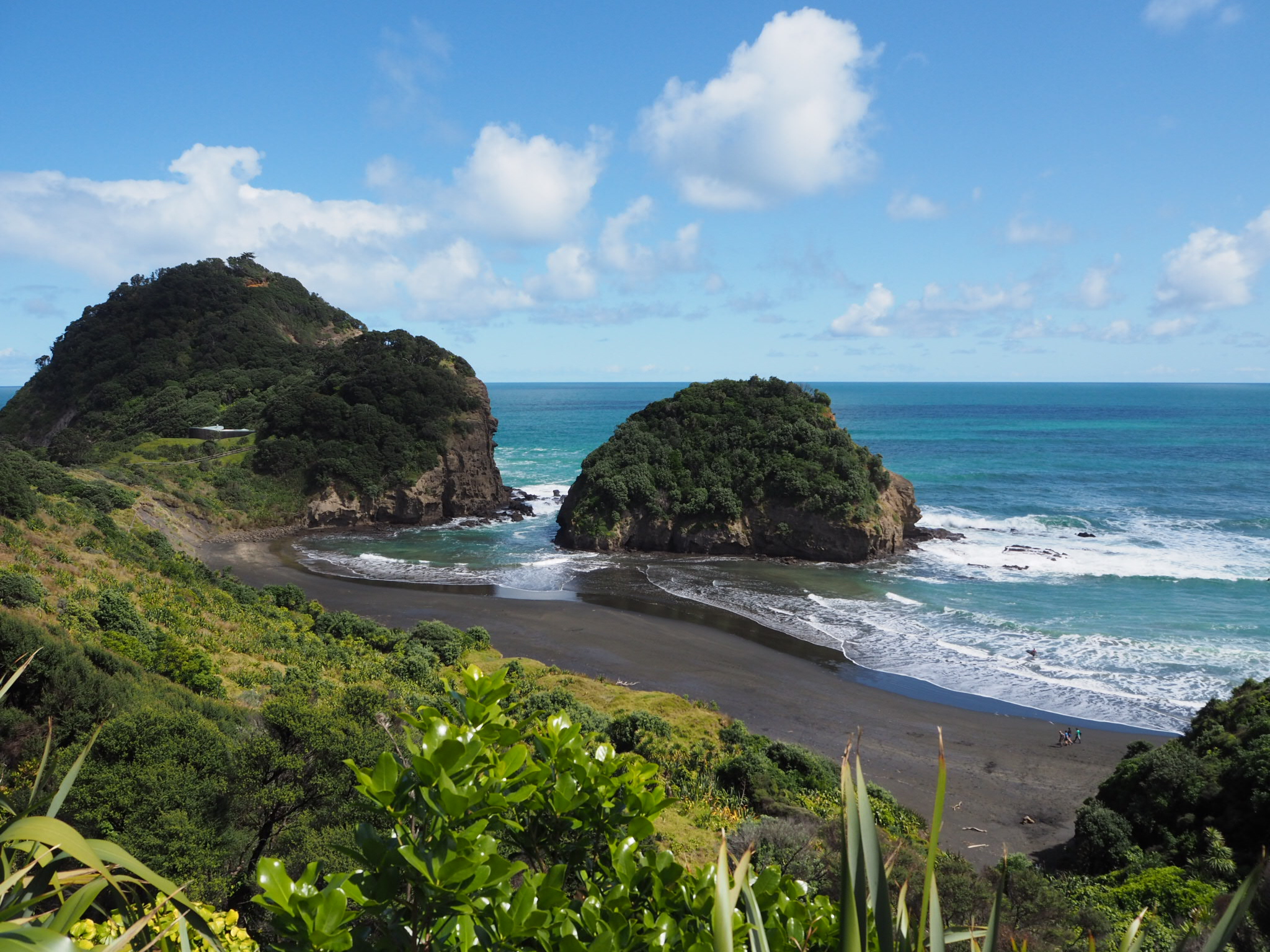 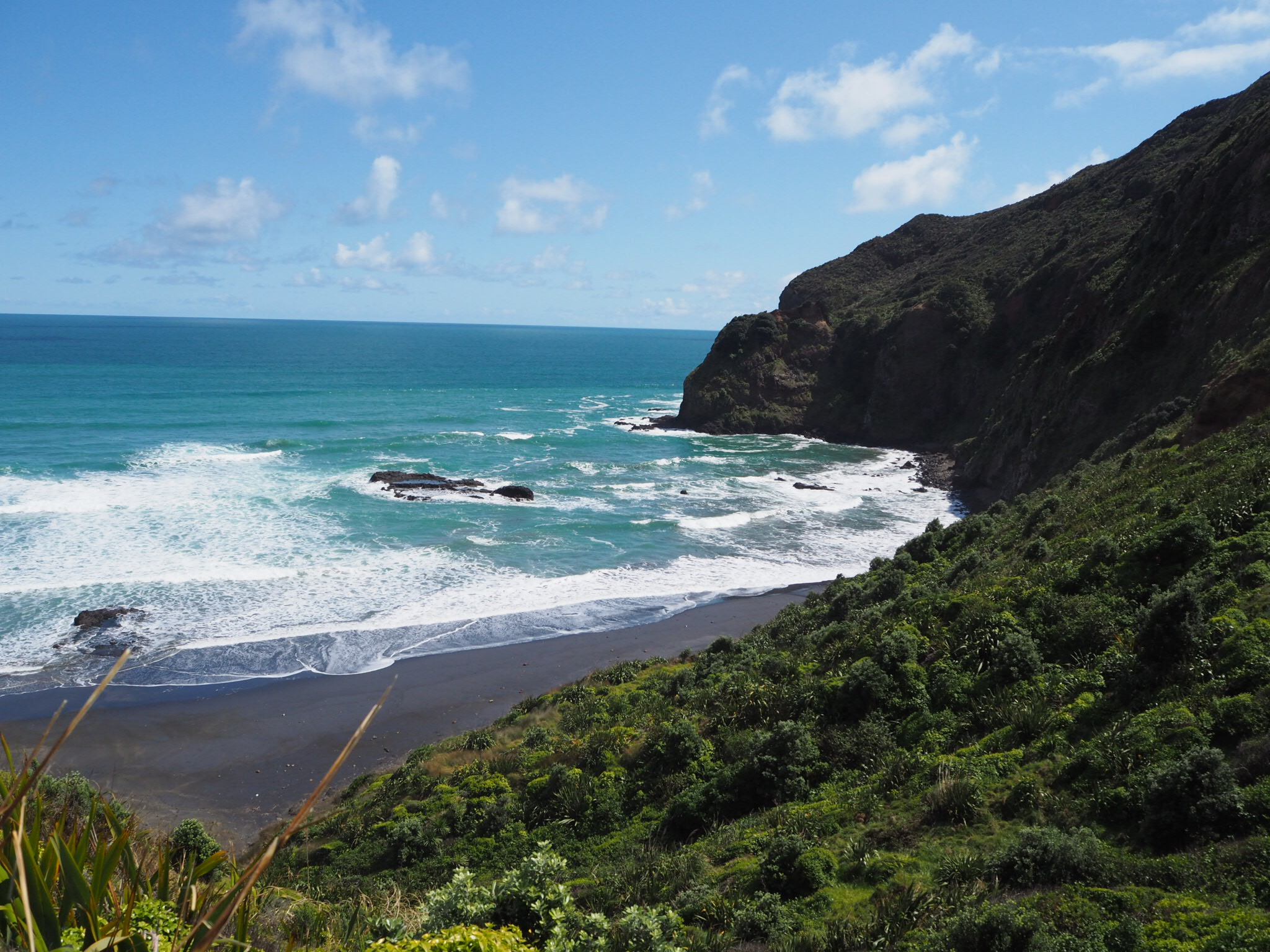 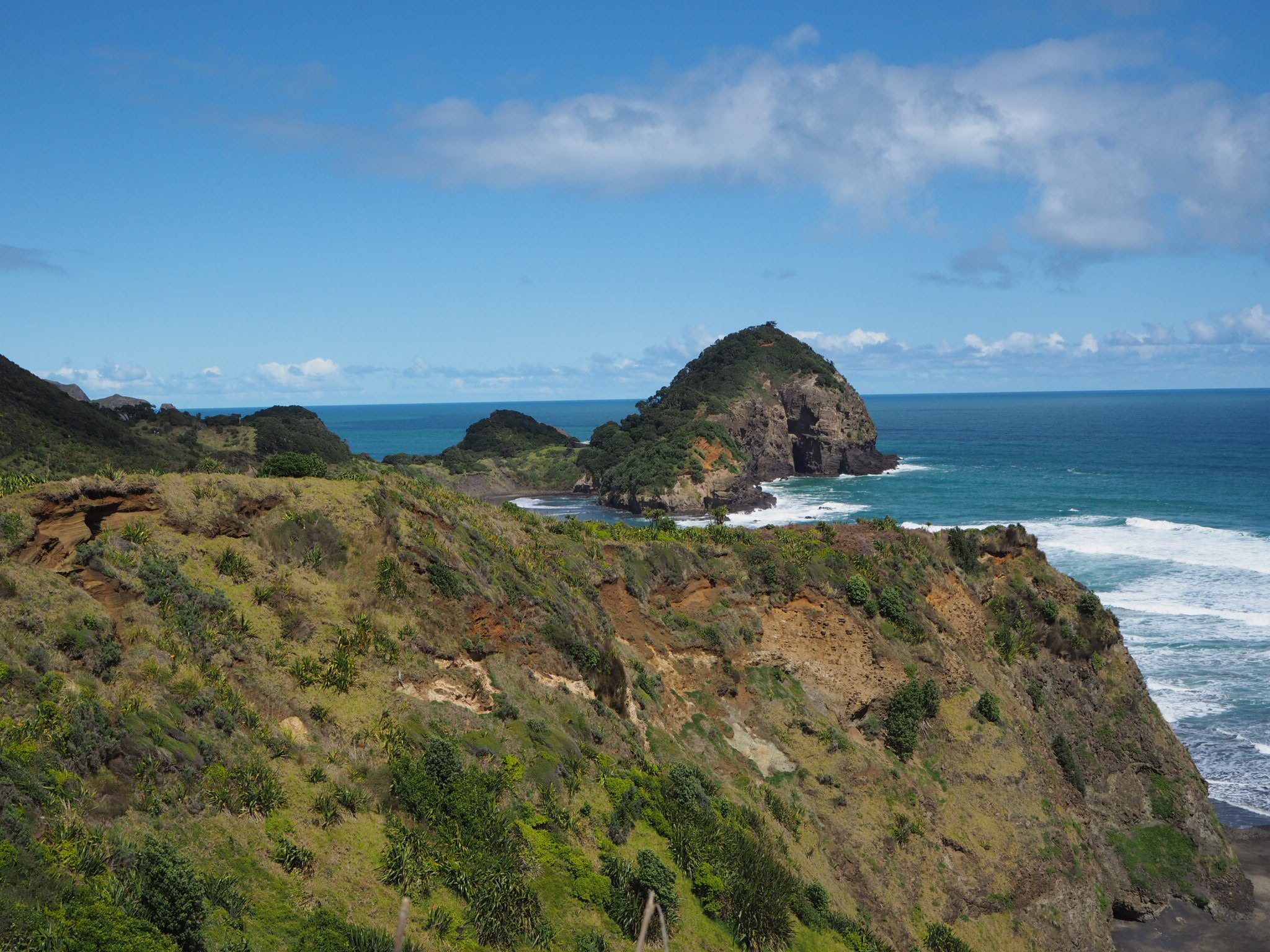 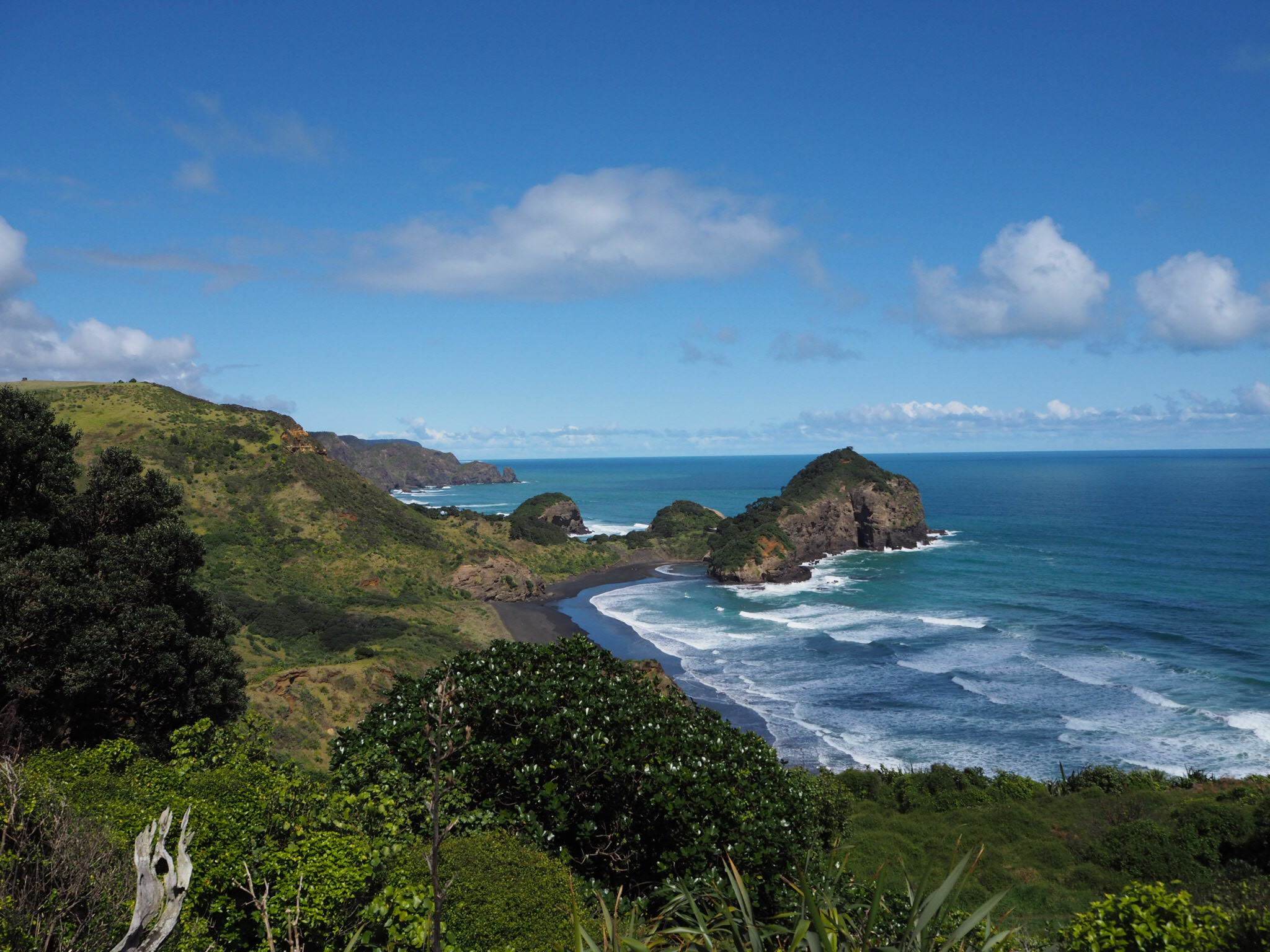 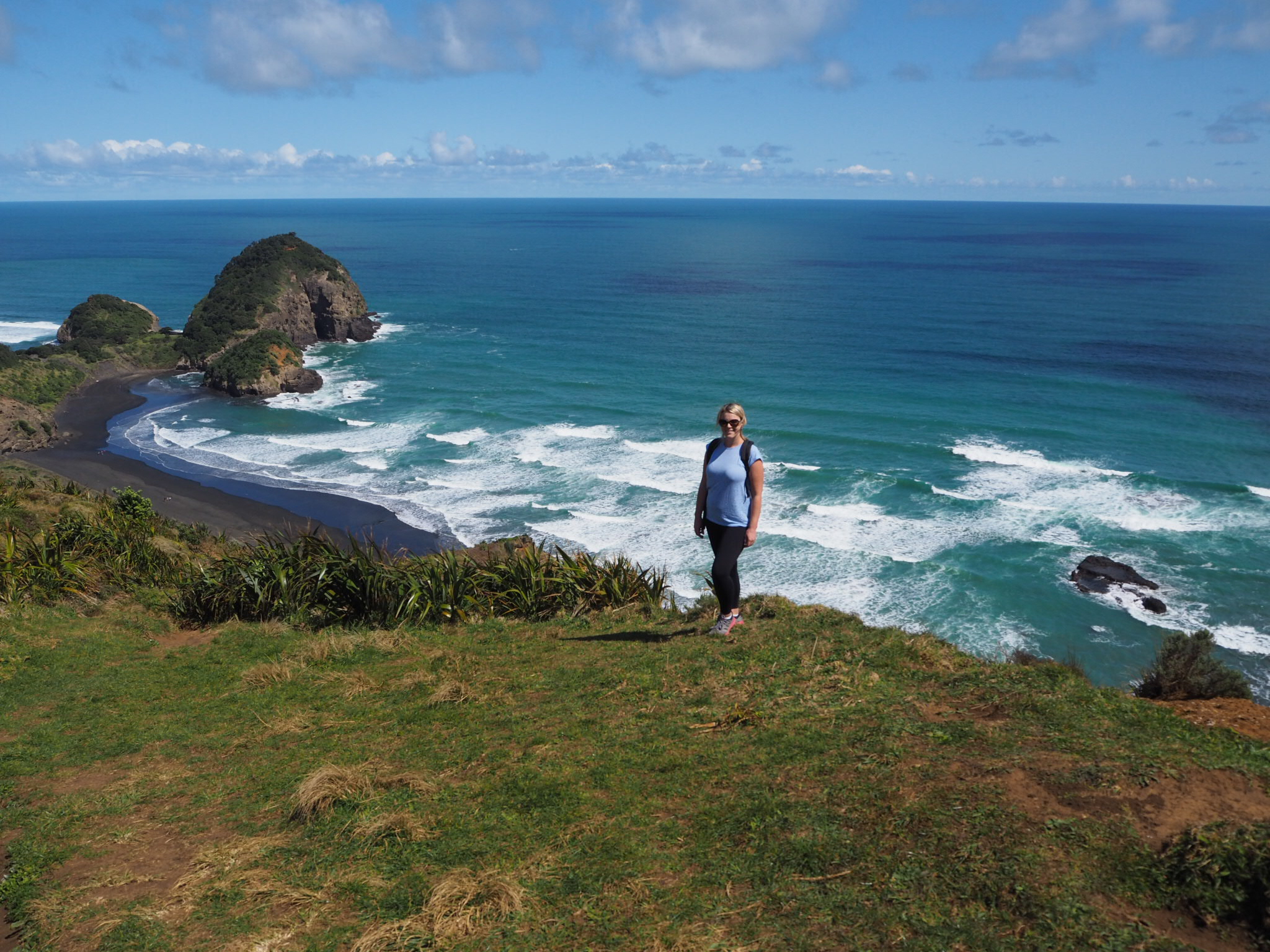 Around halfway through we stopped for a picnic which was a great chance to properly take in the views and have a well deserved rest. 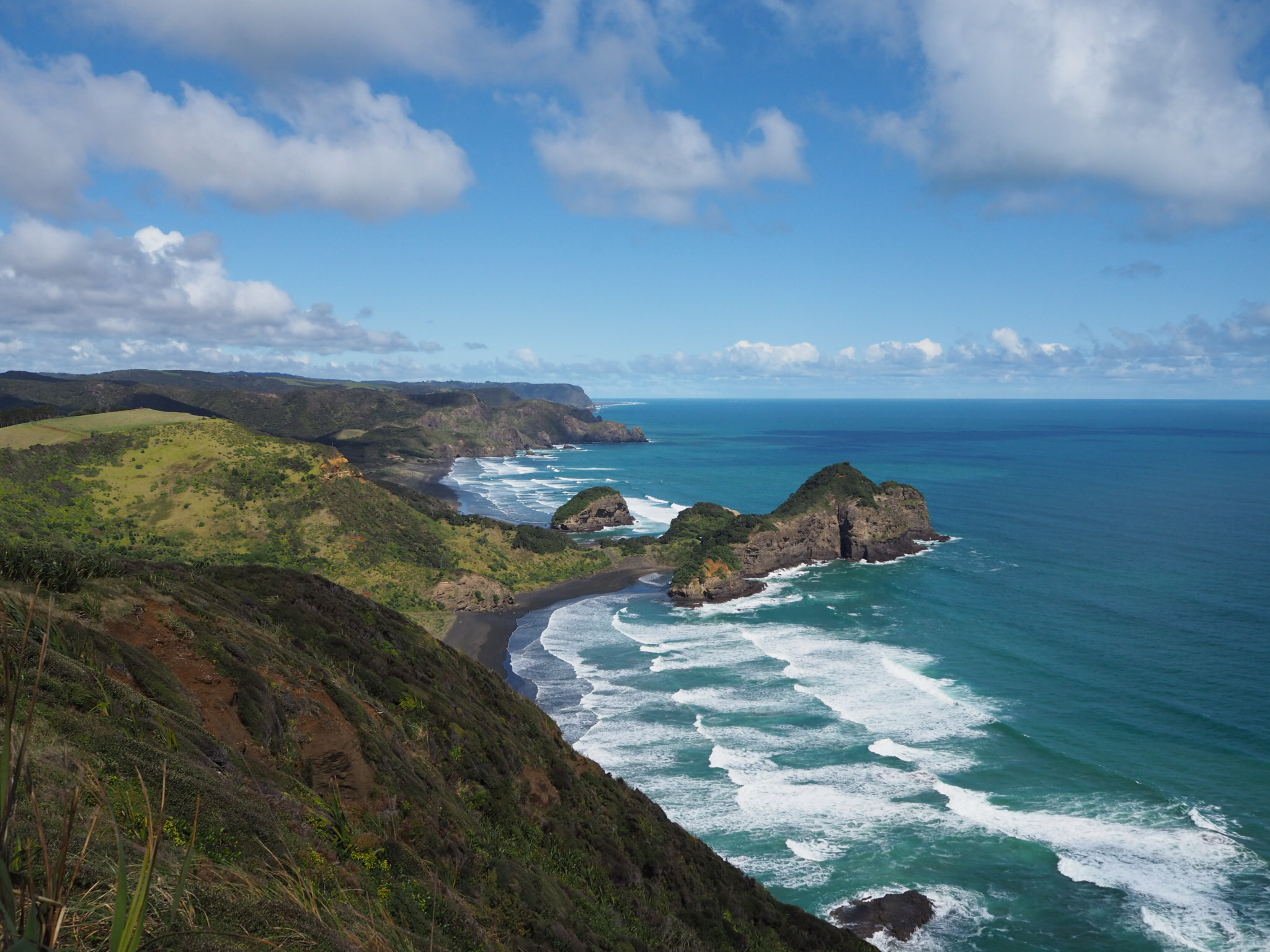 There were quite a few people running the trail – far fitter than I could ever be. They were running there and back as well – crazy! 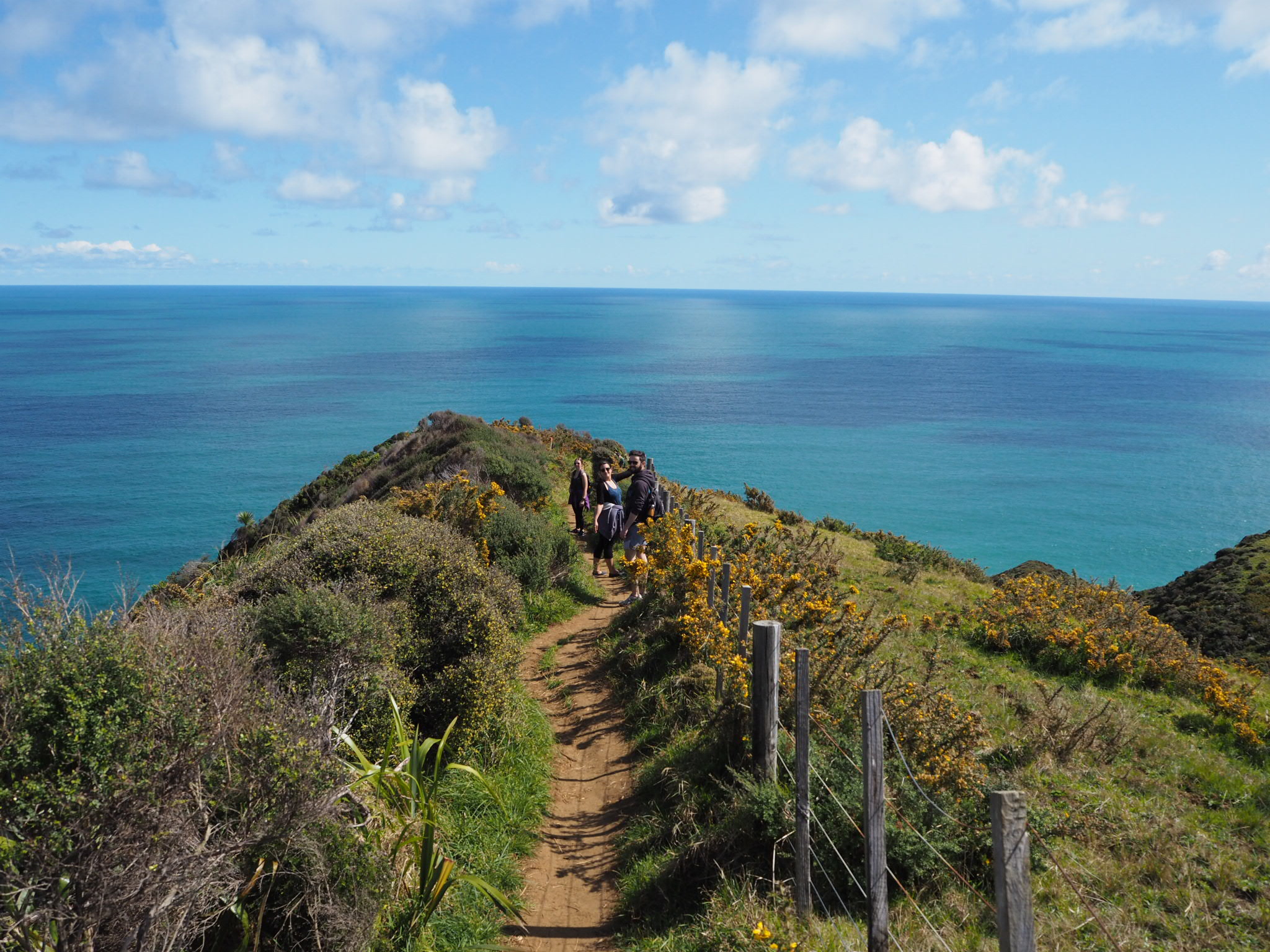 The views kept getting better and better and we couldn’t believe how lucky we had been with the weather. 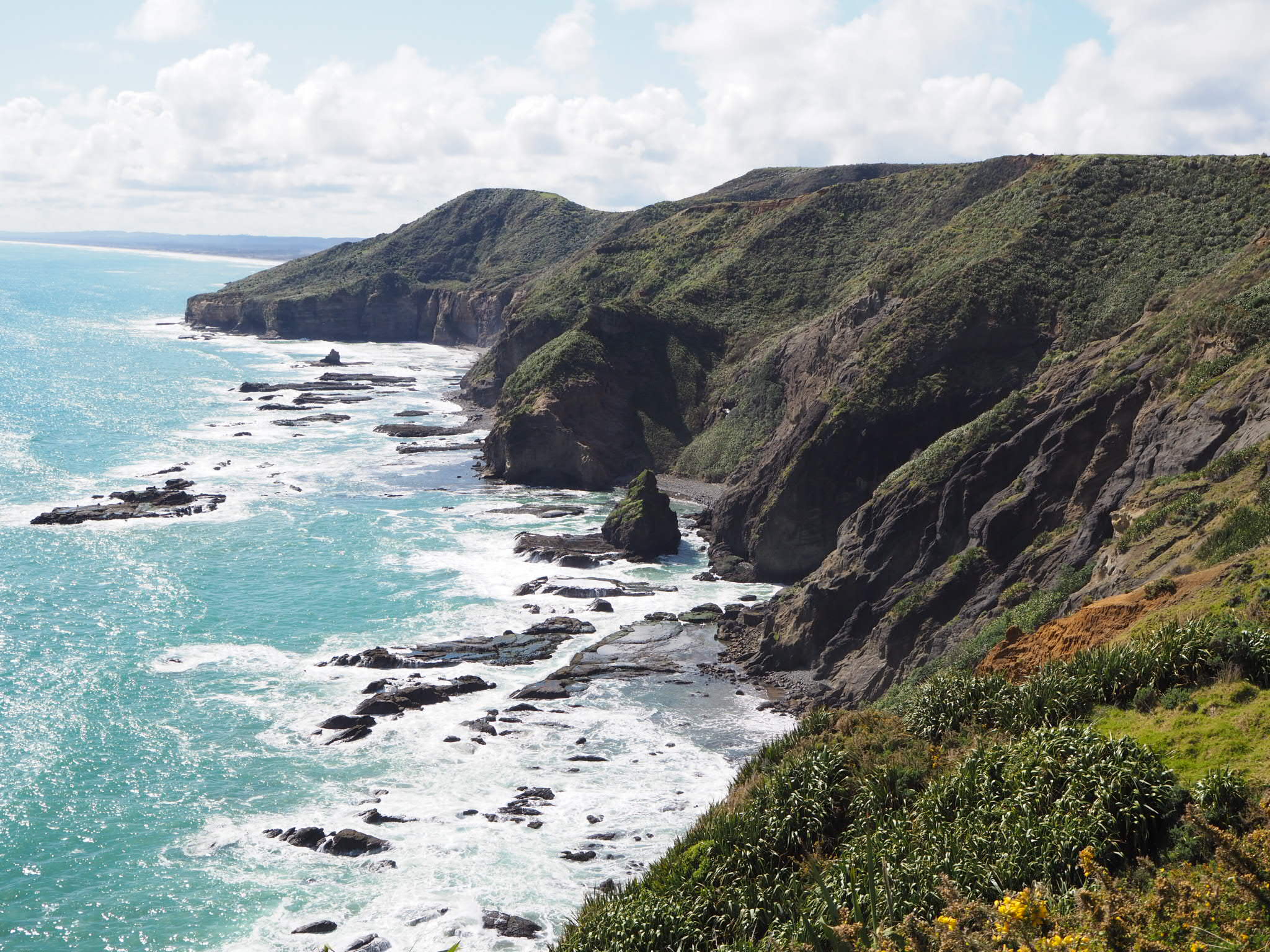 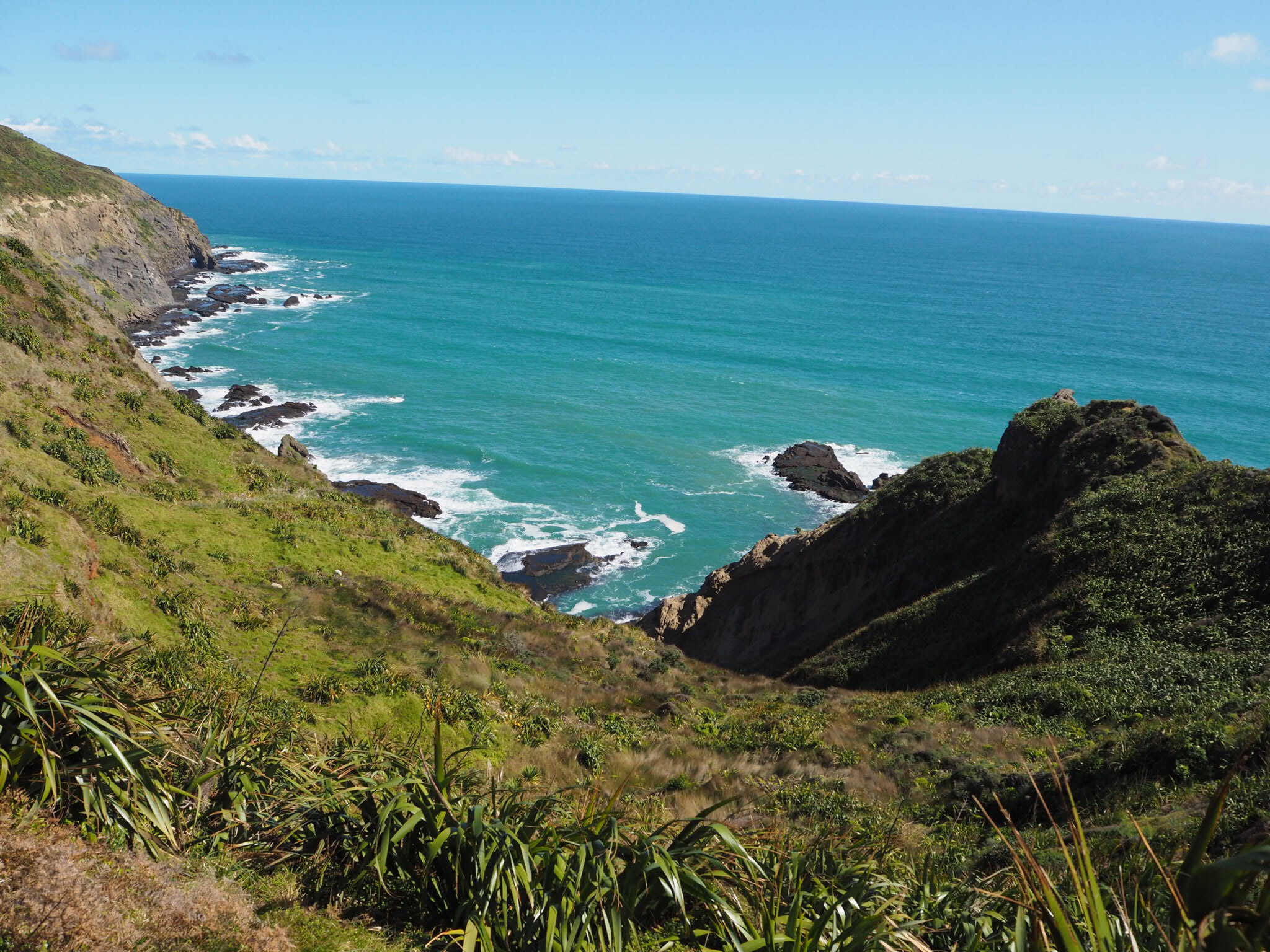 We spotted a paraglider as we were nearing the end of the track. 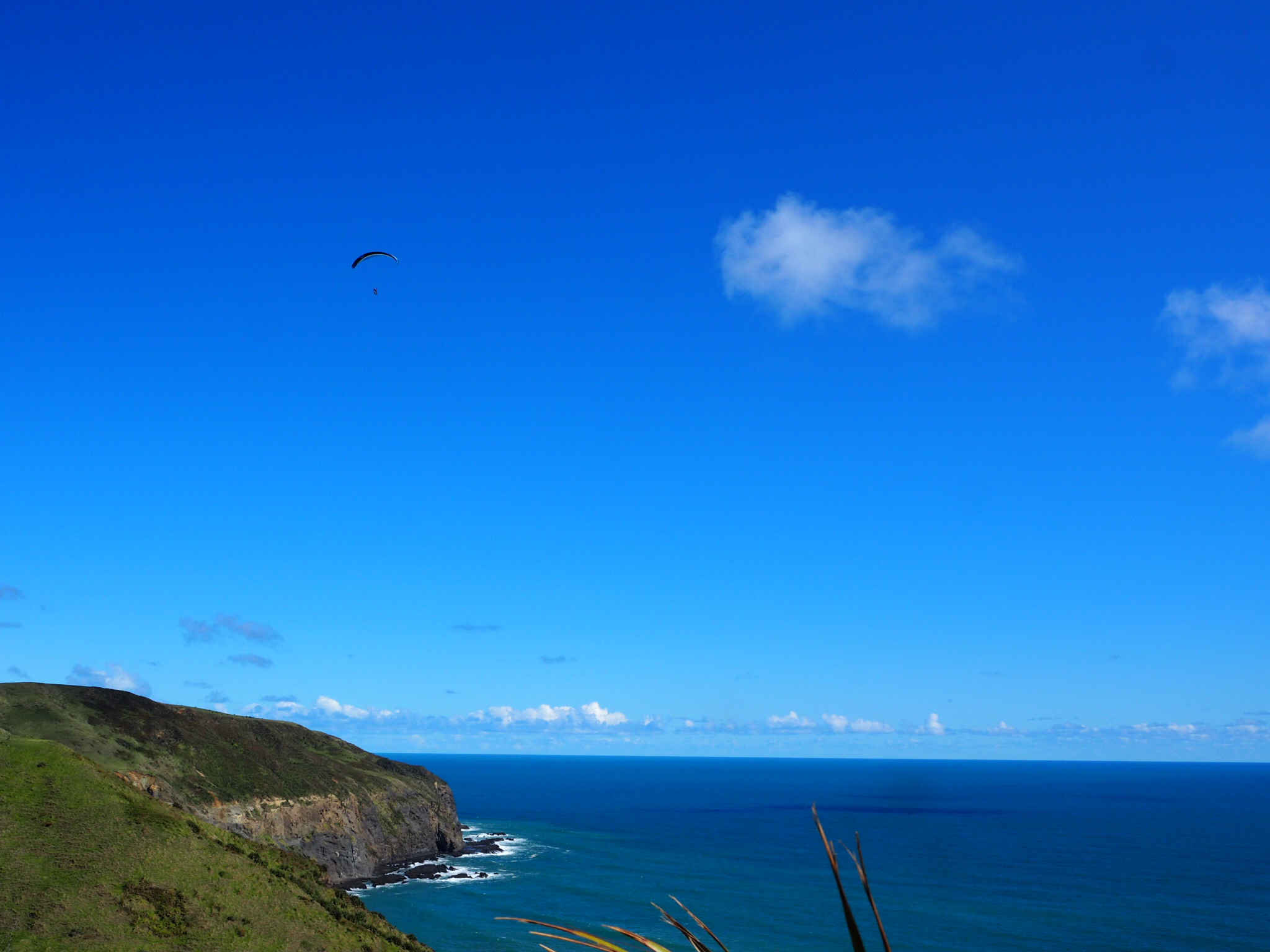 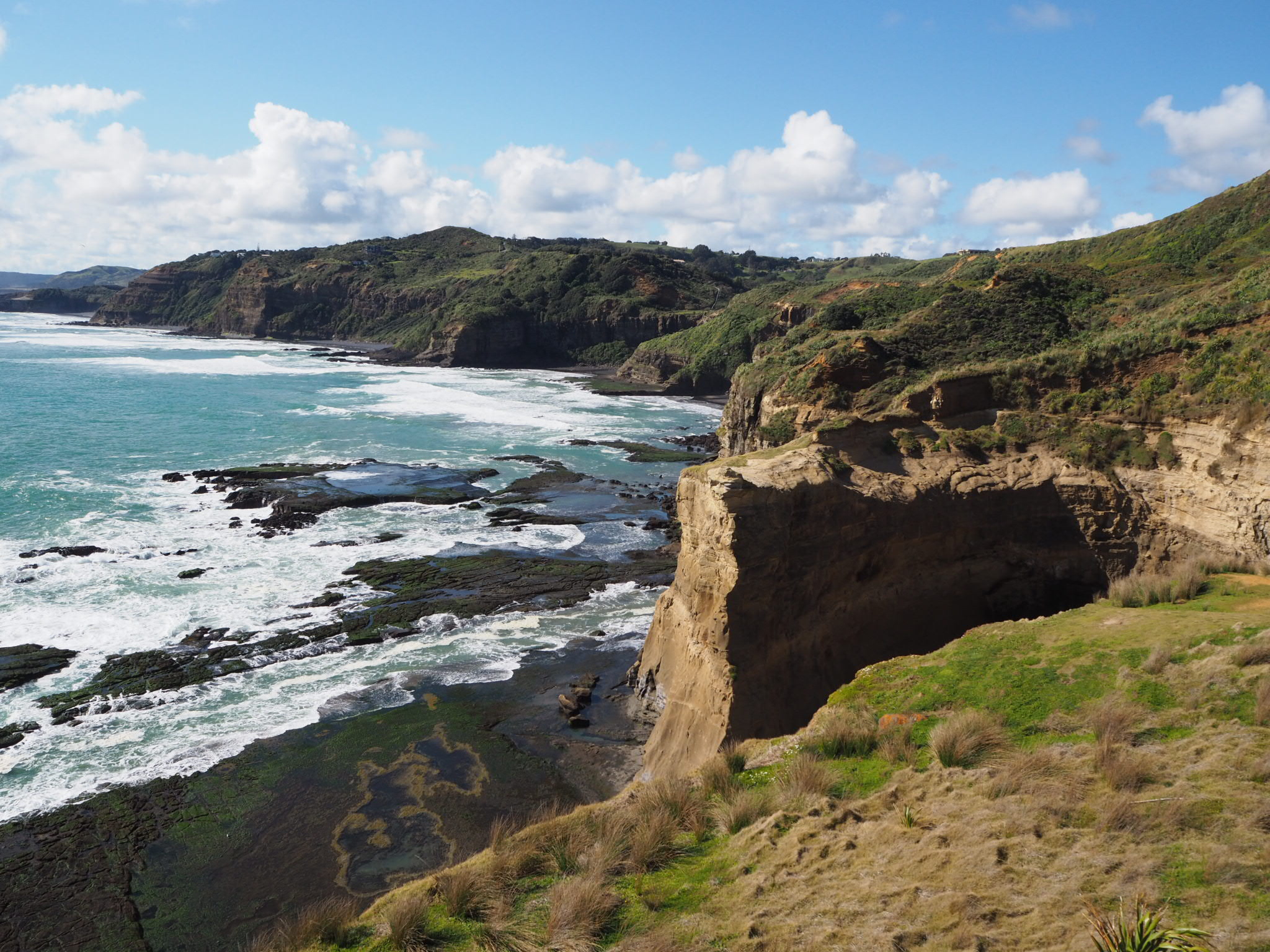 I really enjoyed this walk and the only bit I didn’t like was the seemingly endless steps at the end of the track leading up to where the car was parked. The views were incredible and it was a great start to spring in New Zealand and getting out into the outdoors again.