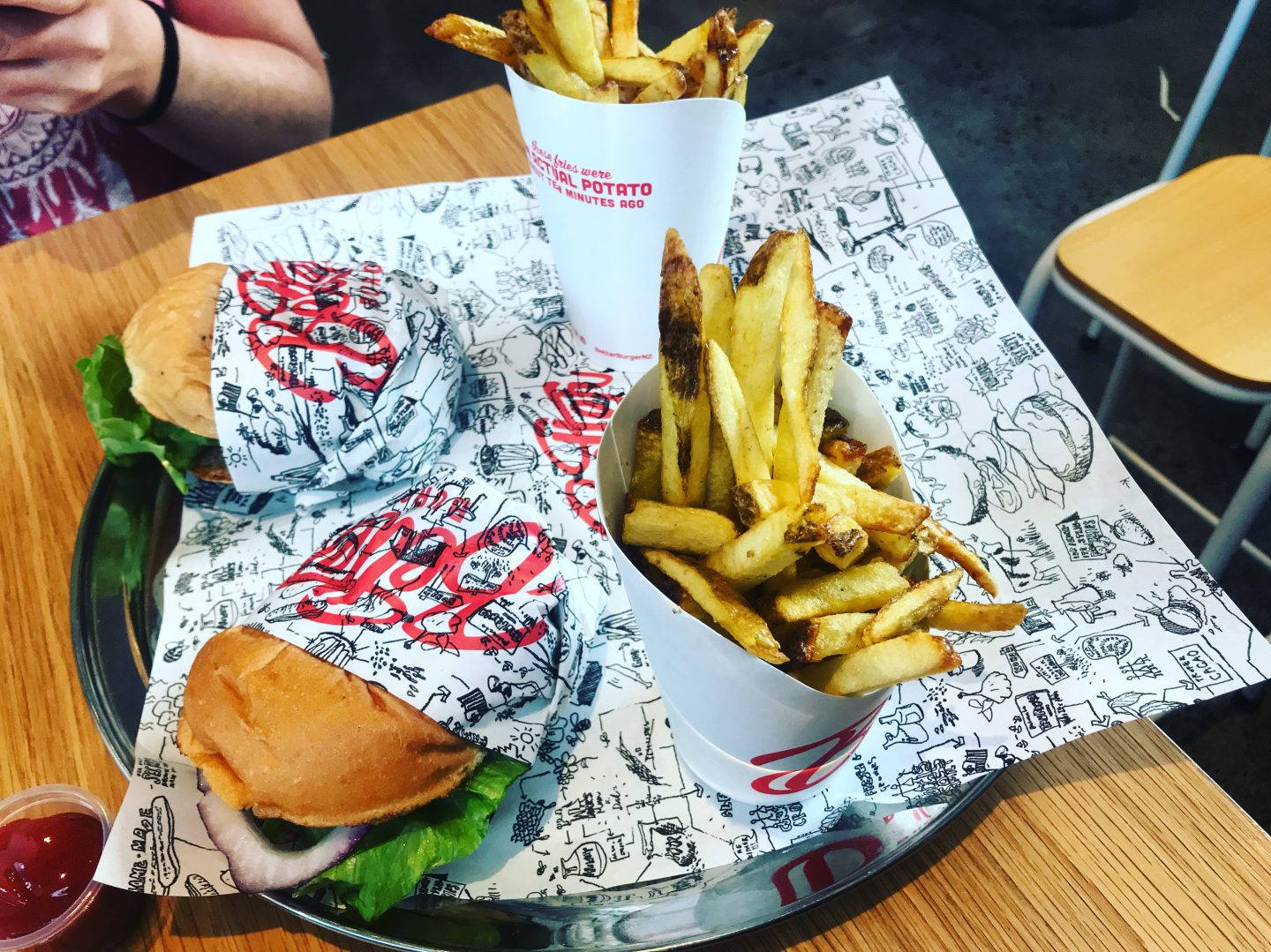 March has been another busy month with much less beach time as the last days of summer approach. This weekend is Easter weekend so I’m hoping to get some final swims at the beach in before autumn arrives.

The Auckland Lantern Festival was at the beginning of the month and was held in The Domain – one of Auckland’s biggest parks. It was super busy but we went on a Saturday night so that was to be expected. I think next time I would go on the Sunday instead. 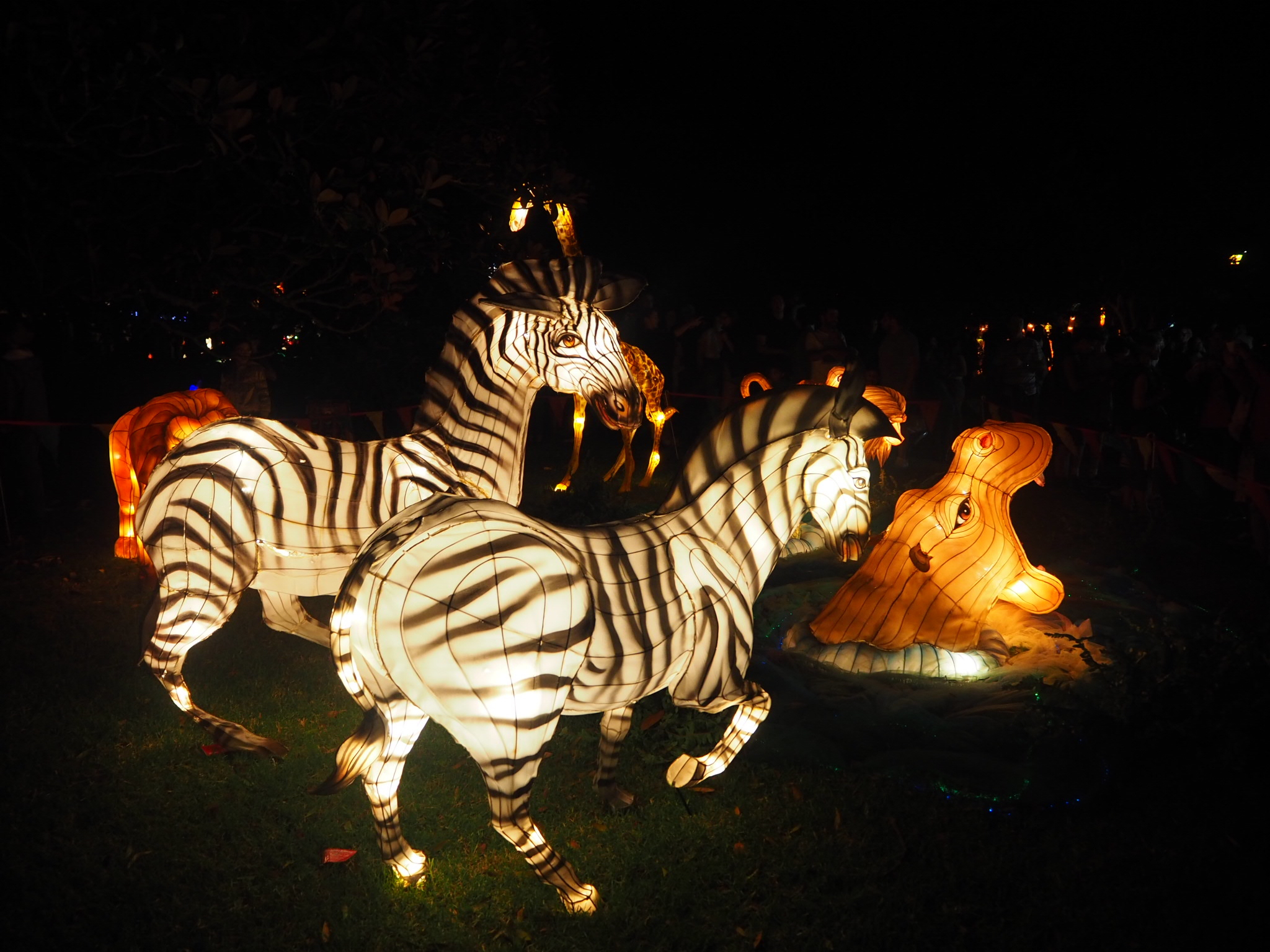 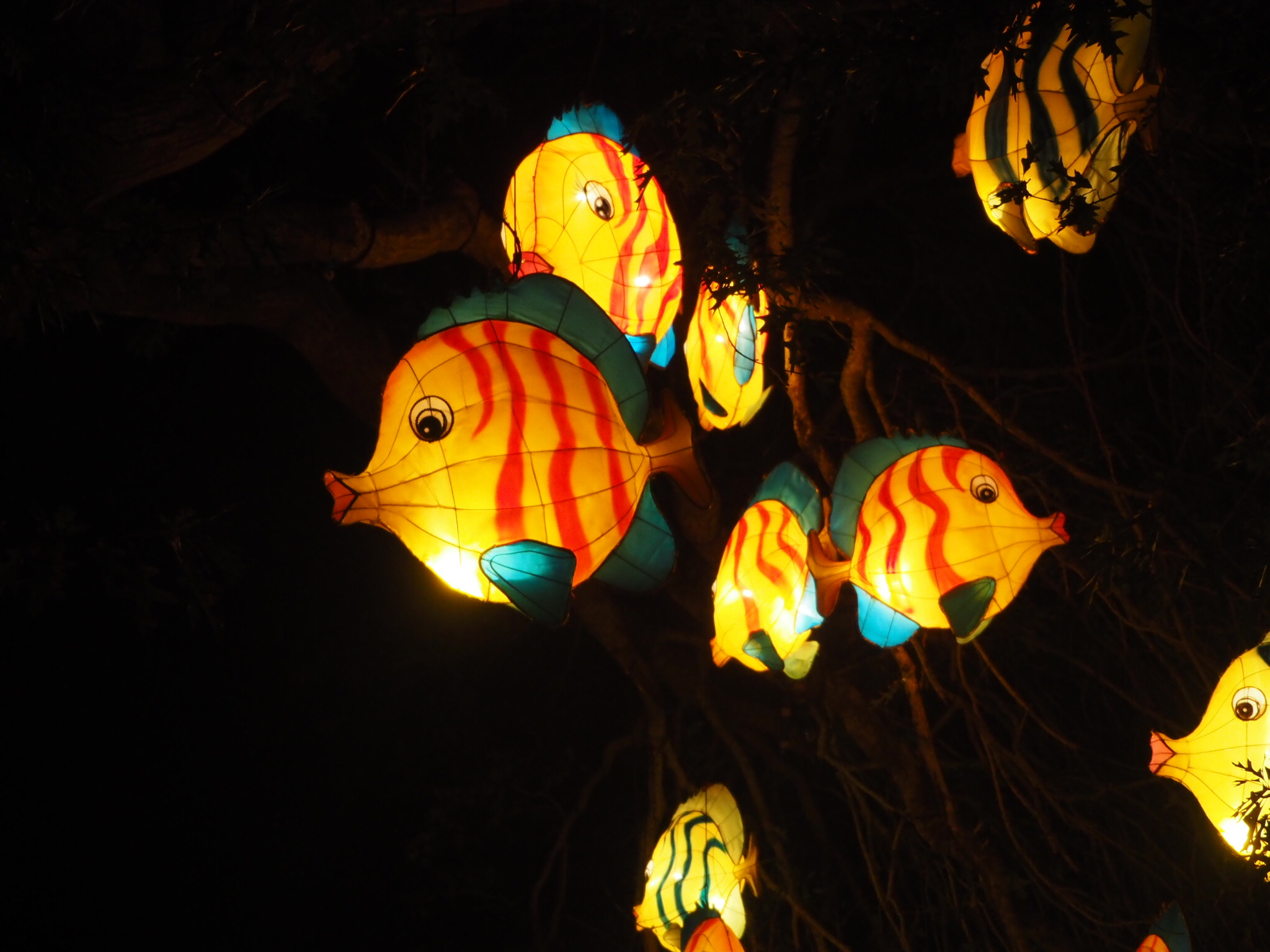 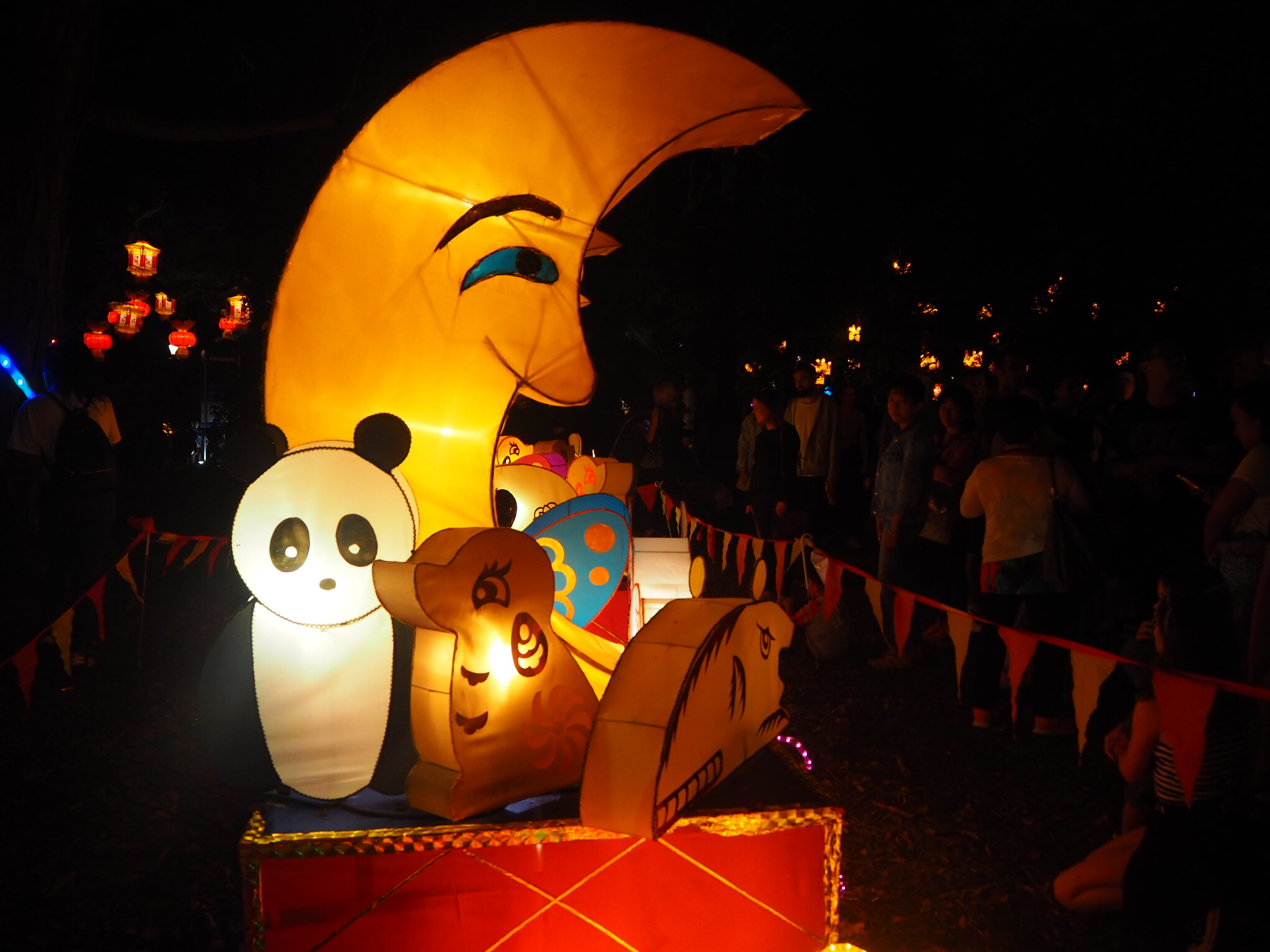 At the beginning of the month I also got involved with a charity called Mum’s Mince. They are always looking for volunteers to cook for the homeless at Auckland City Mission. You can cook whatever you like and as much as you can afford, there are no minimum requirements. The meals are then dropped off at the mission who are always so grateful for donations. Two of my friends and I made spaghetti bolognese with pasta. 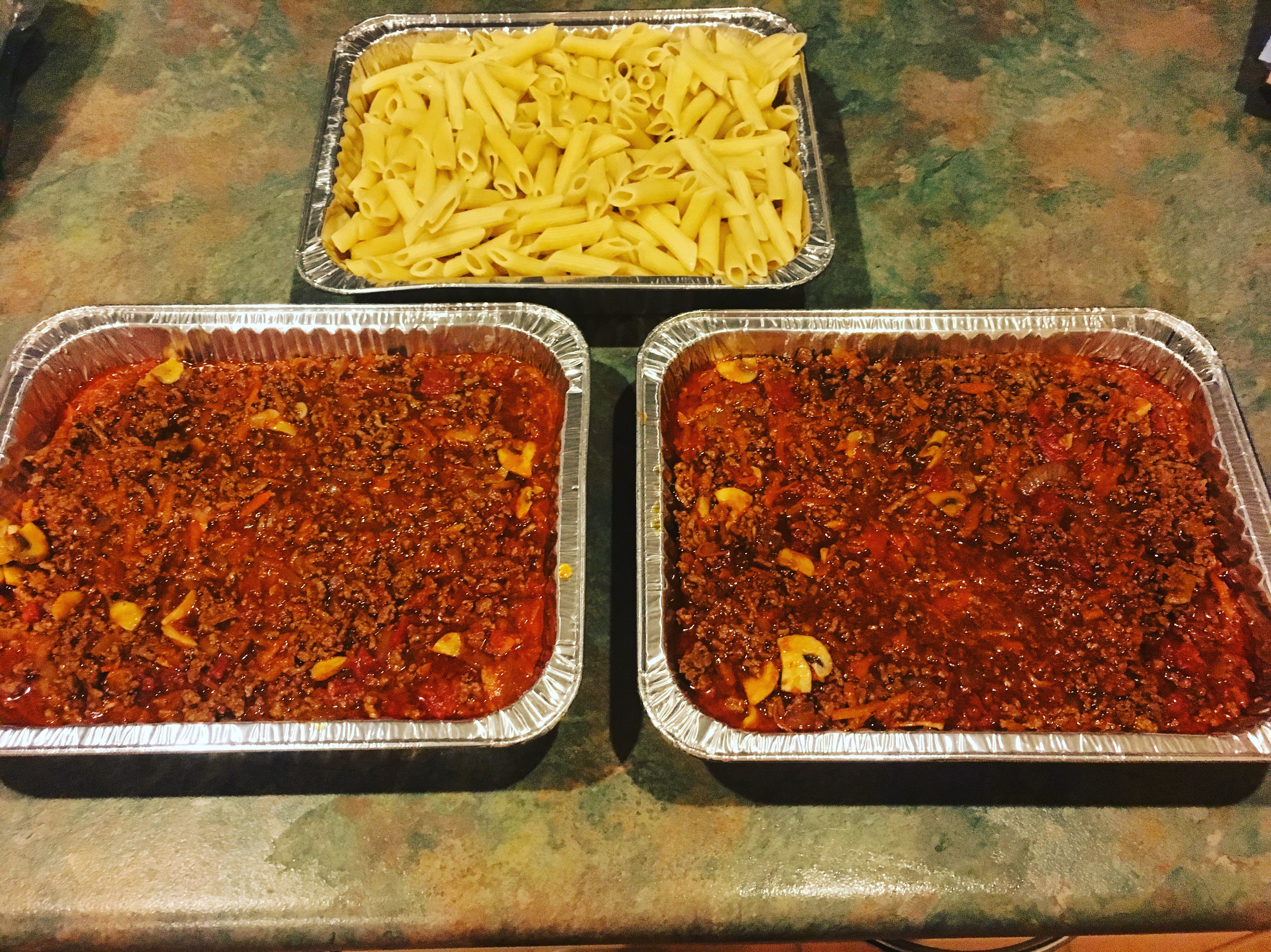 My flatmate Alex’s sister was visiting from France so on Thursday 14th March we went up the Skytower for drinks. With the lights of Auckland twinkling below it was a lovely setting. 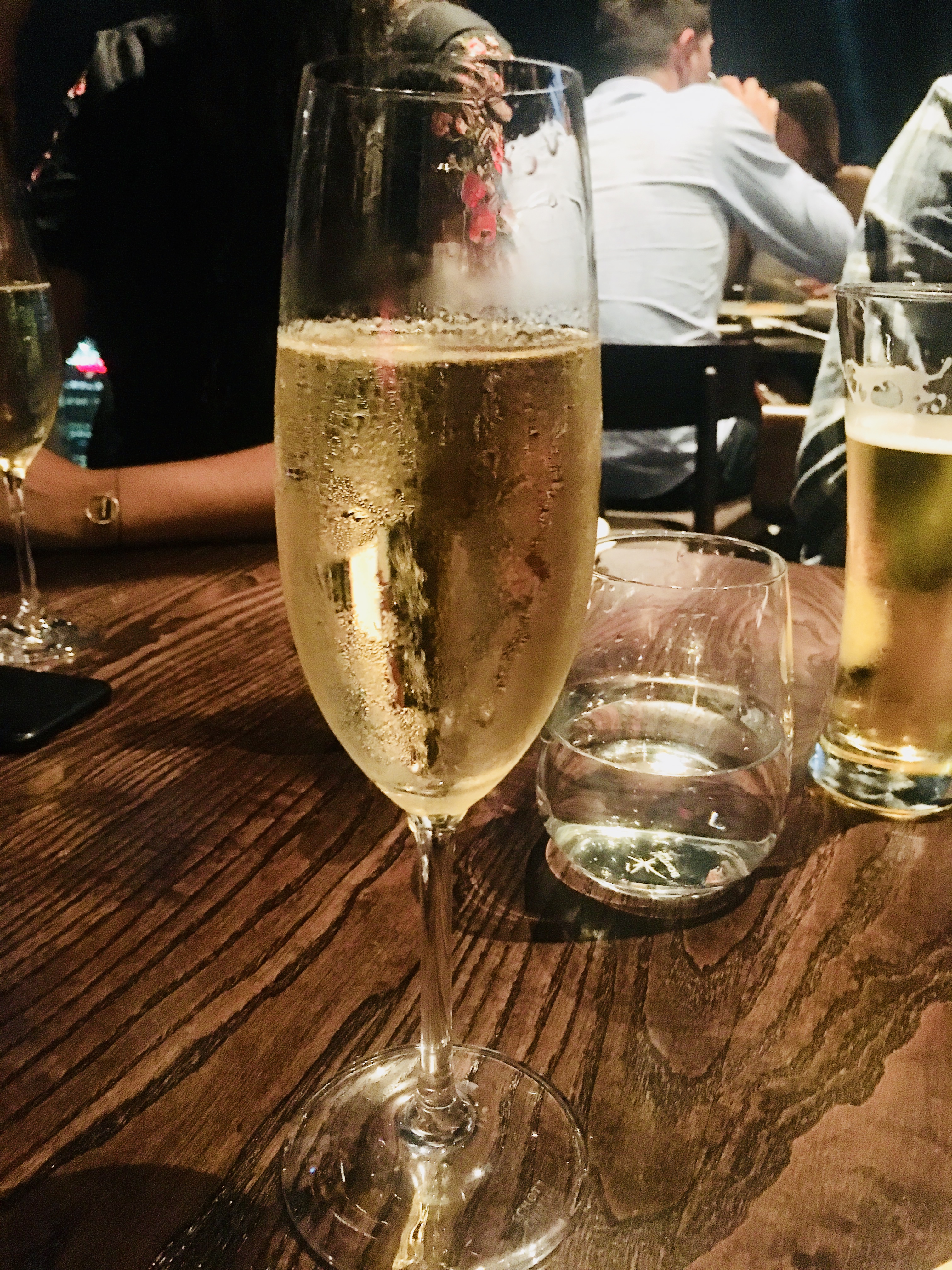 My friend Rachel celebrated her birthday and we spent the weekend at a little cabin in Puhoi. 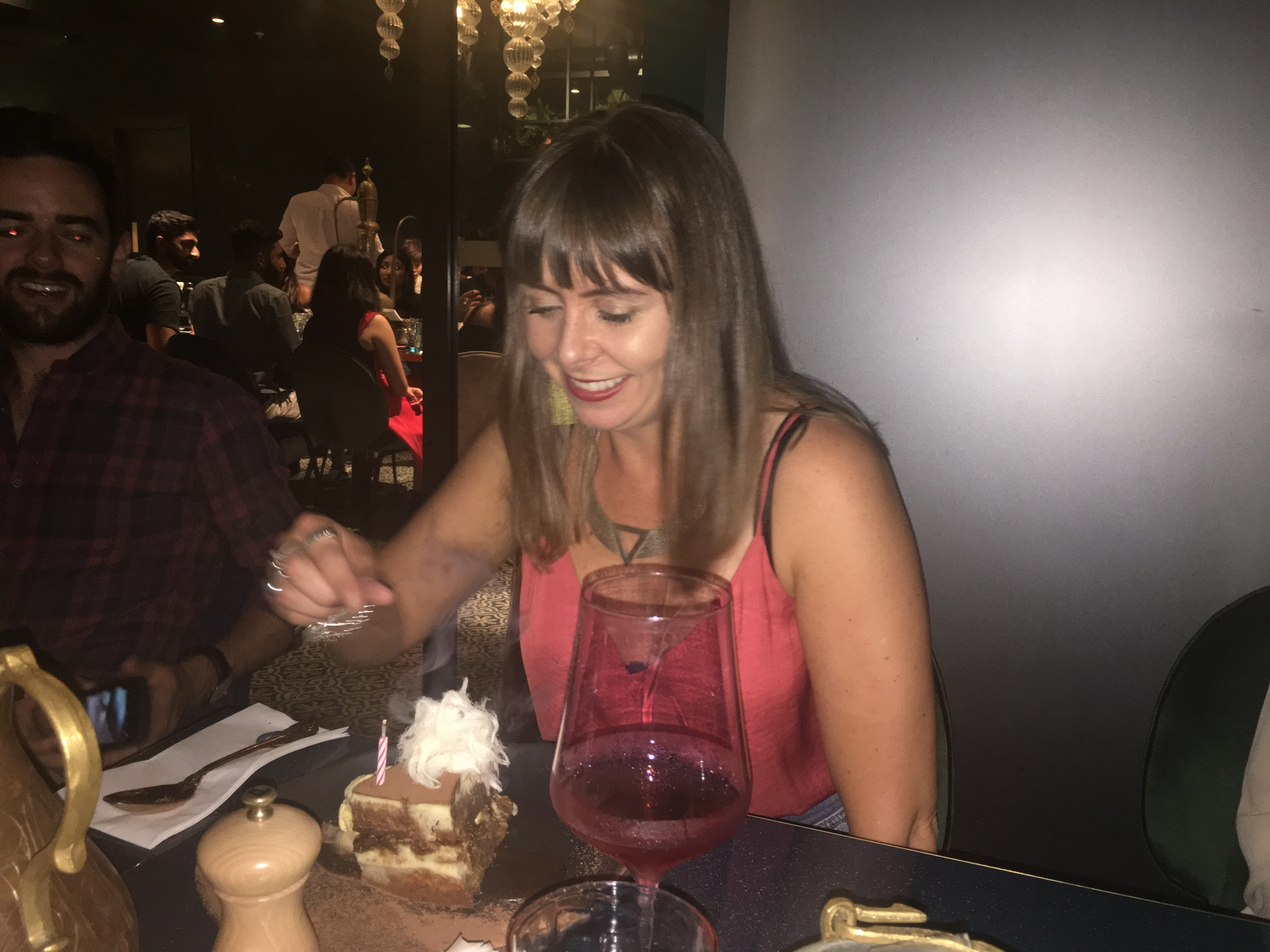 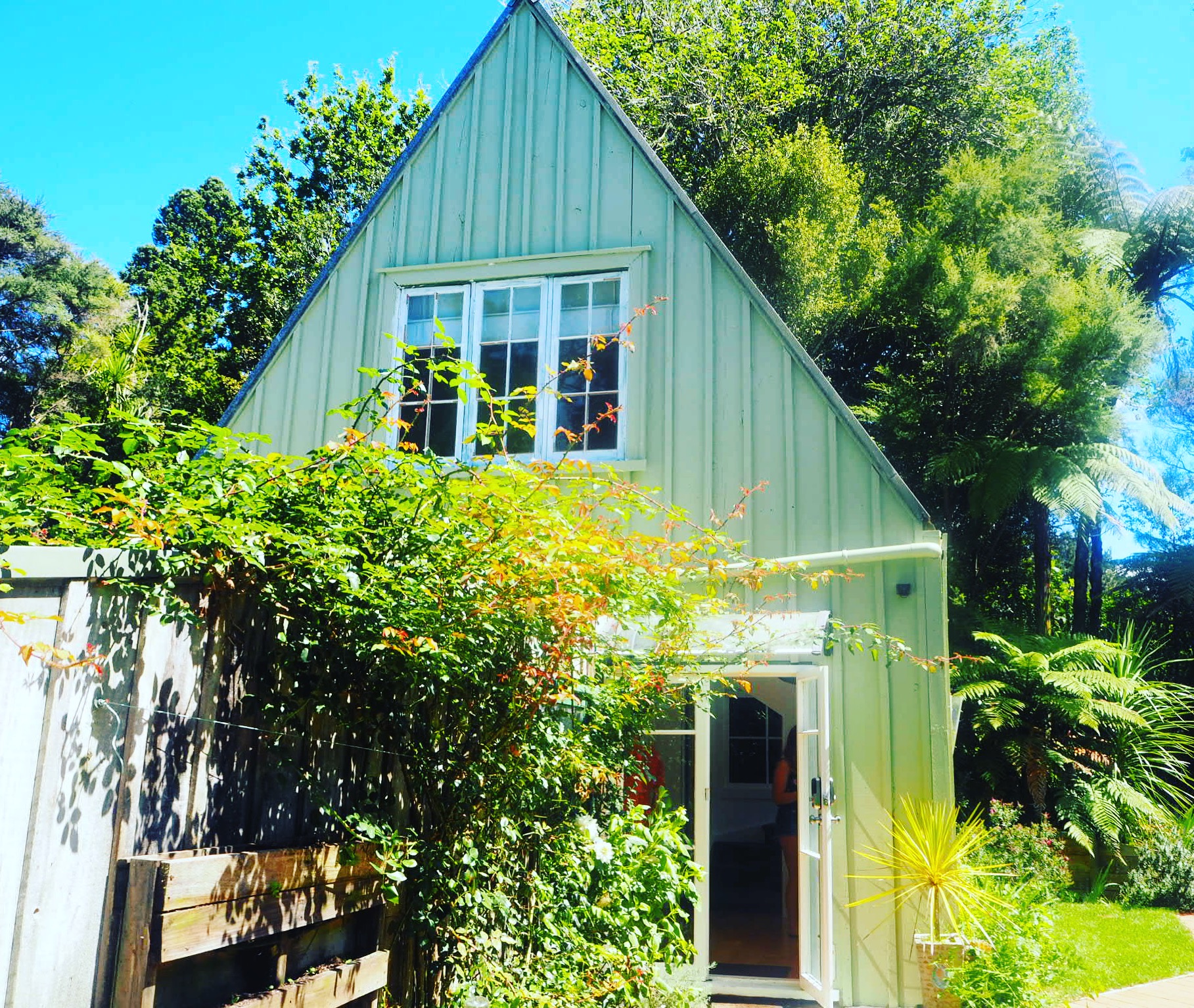 You can read all about our weekend in Puhoi here.

I also started a Girls Squad Bootcamp on 5th March with Shape in the City.  I go every Monday and Wednesday and it’s hard but I can definitely feel myself getting fitter. It is held in the park where the Auckland Museum sits overlooking everything so not a bad view to work out to!

For the month of March there were giant owl statues dotted all around Auckland. I spotted this one on Nuffield Street in Newmarket. 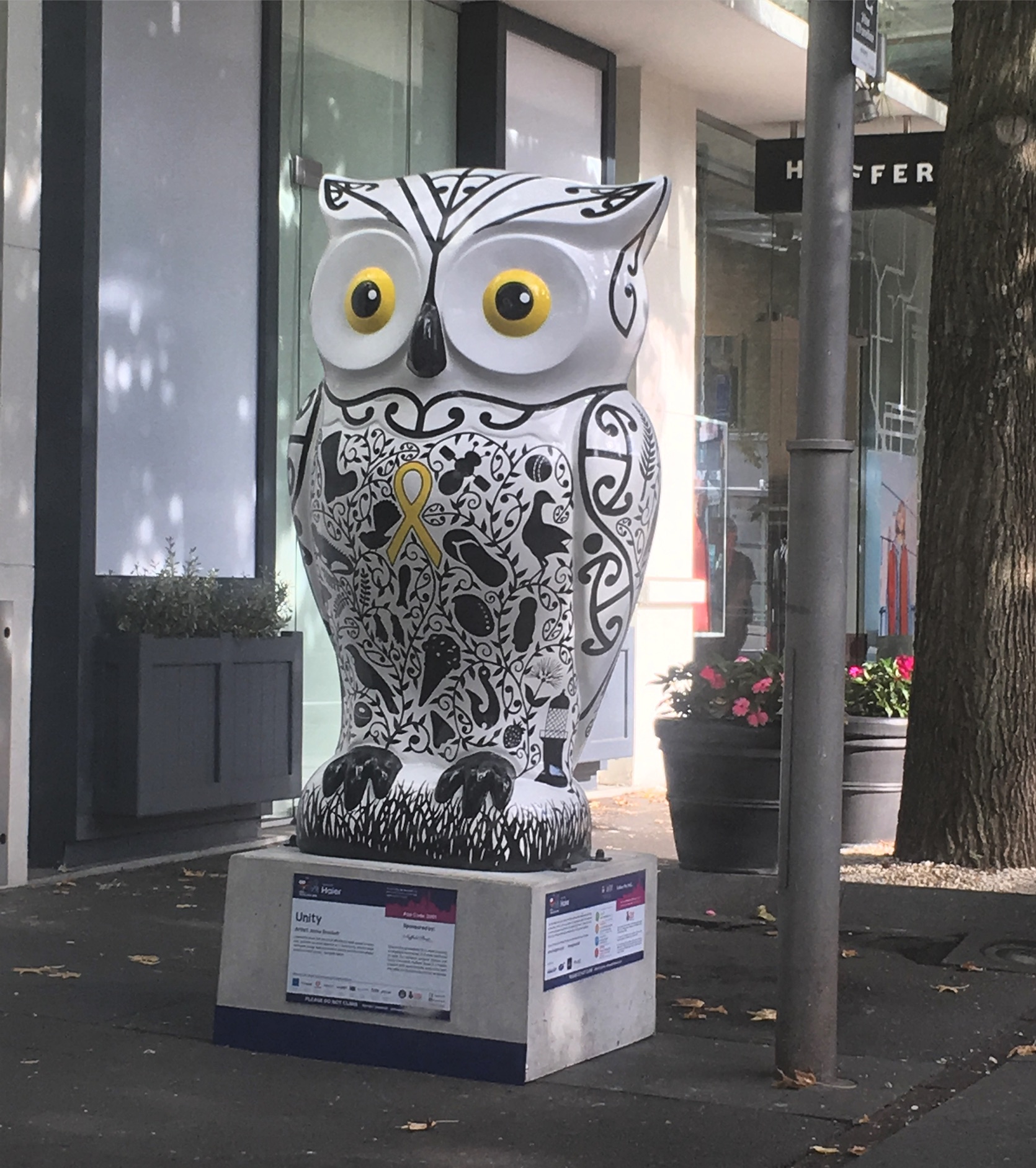 On St Patrick’s Day I met my friend Sarah for brunch at Crave in Morningside. I had the eggs benedict with manuka bacon, spinach, crispy potato hash, harissa hollandaise and burnt balsamic. 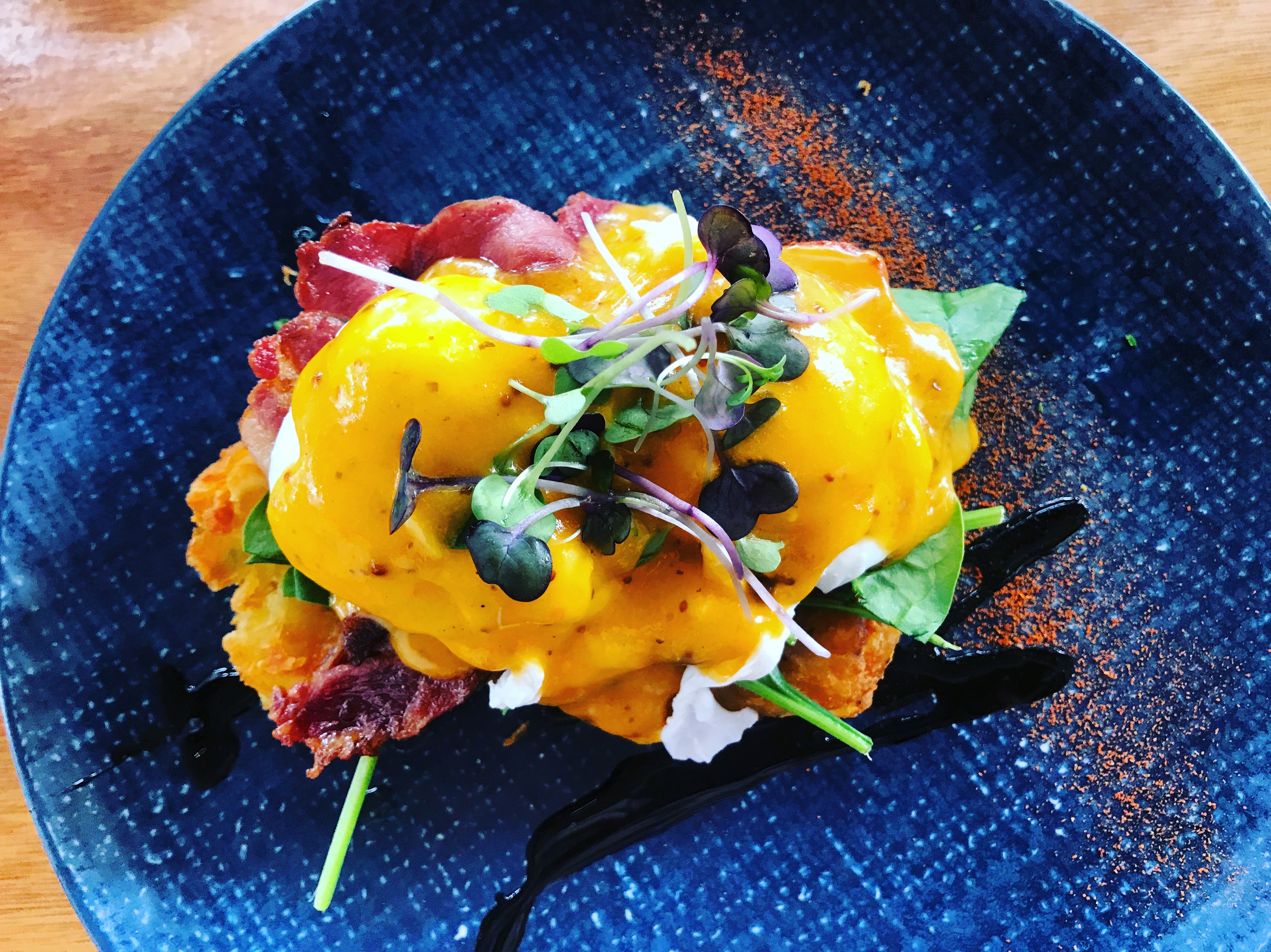 I also had one of the raw smoothies – the monkey business which consisted of Belgian chocolate, banana and almond milk. 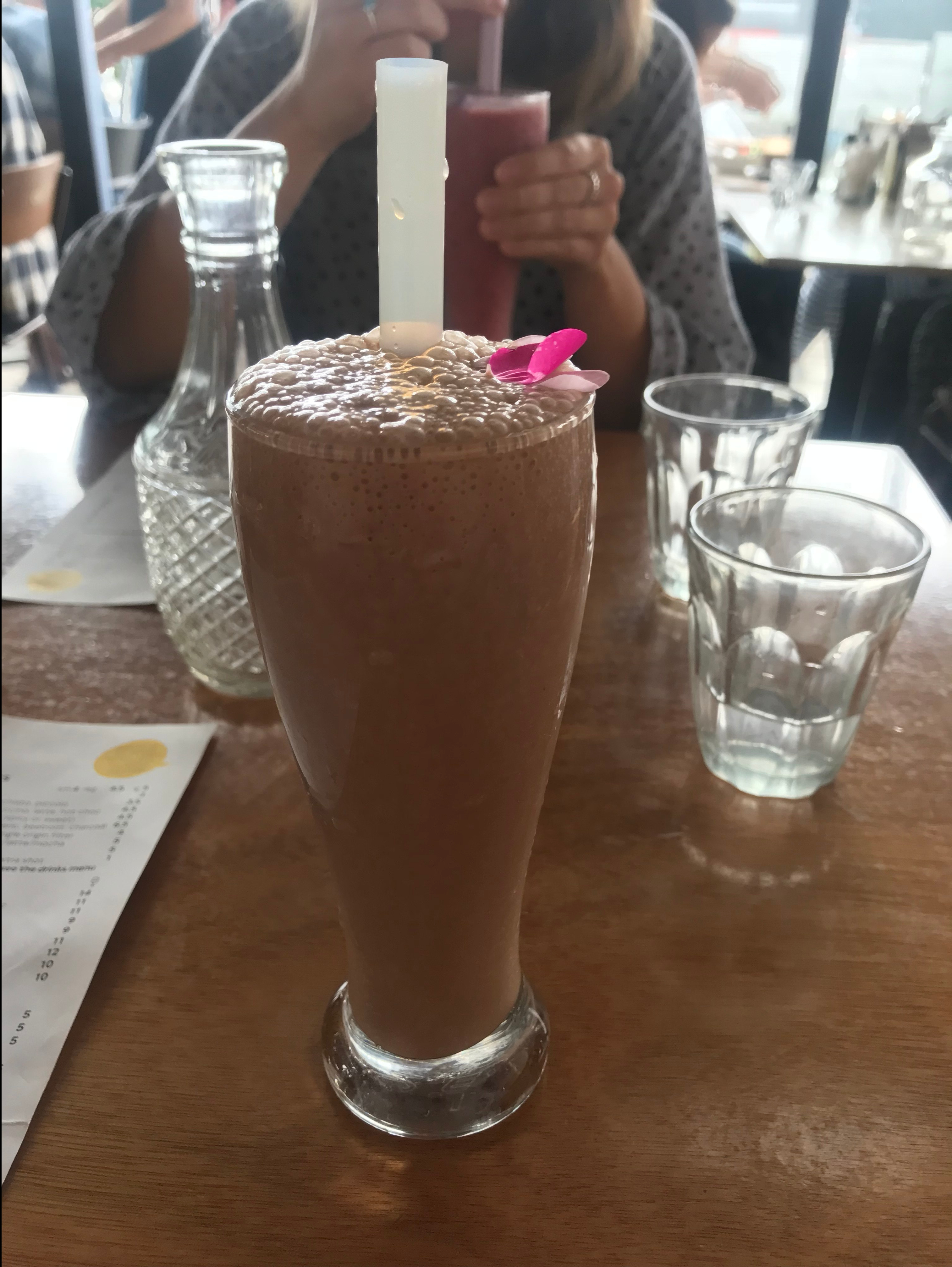 Sarah is dog sitting this gorgeous girl Ruby at the moment so we spent the evening drinking wine, watching Keeping up with the Kardashians and cuddling Ruby. 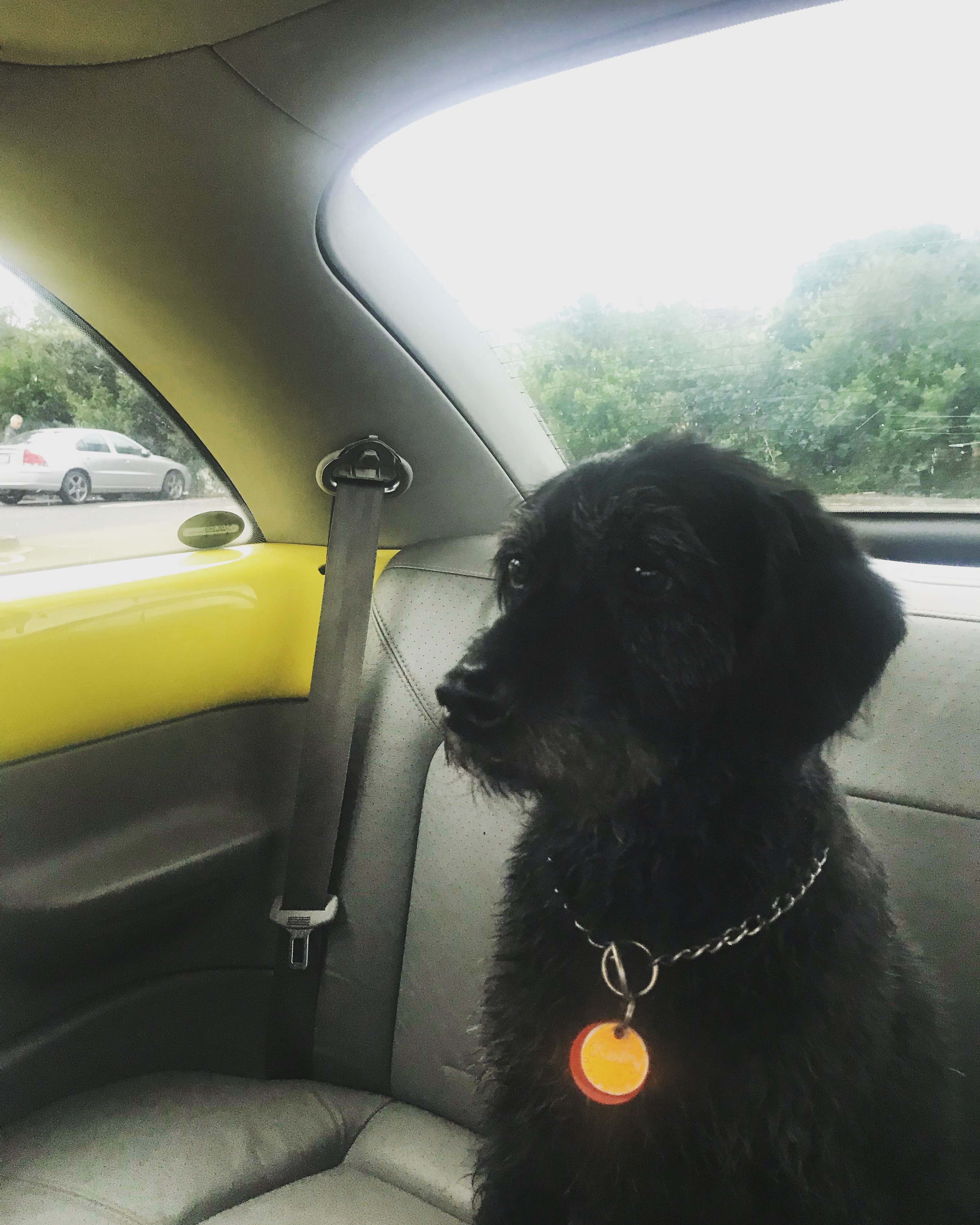 Better Burger has now opened in Mount Eden Village and one Sunday night we decided to try it out. It was really nice and the fries were especially good. 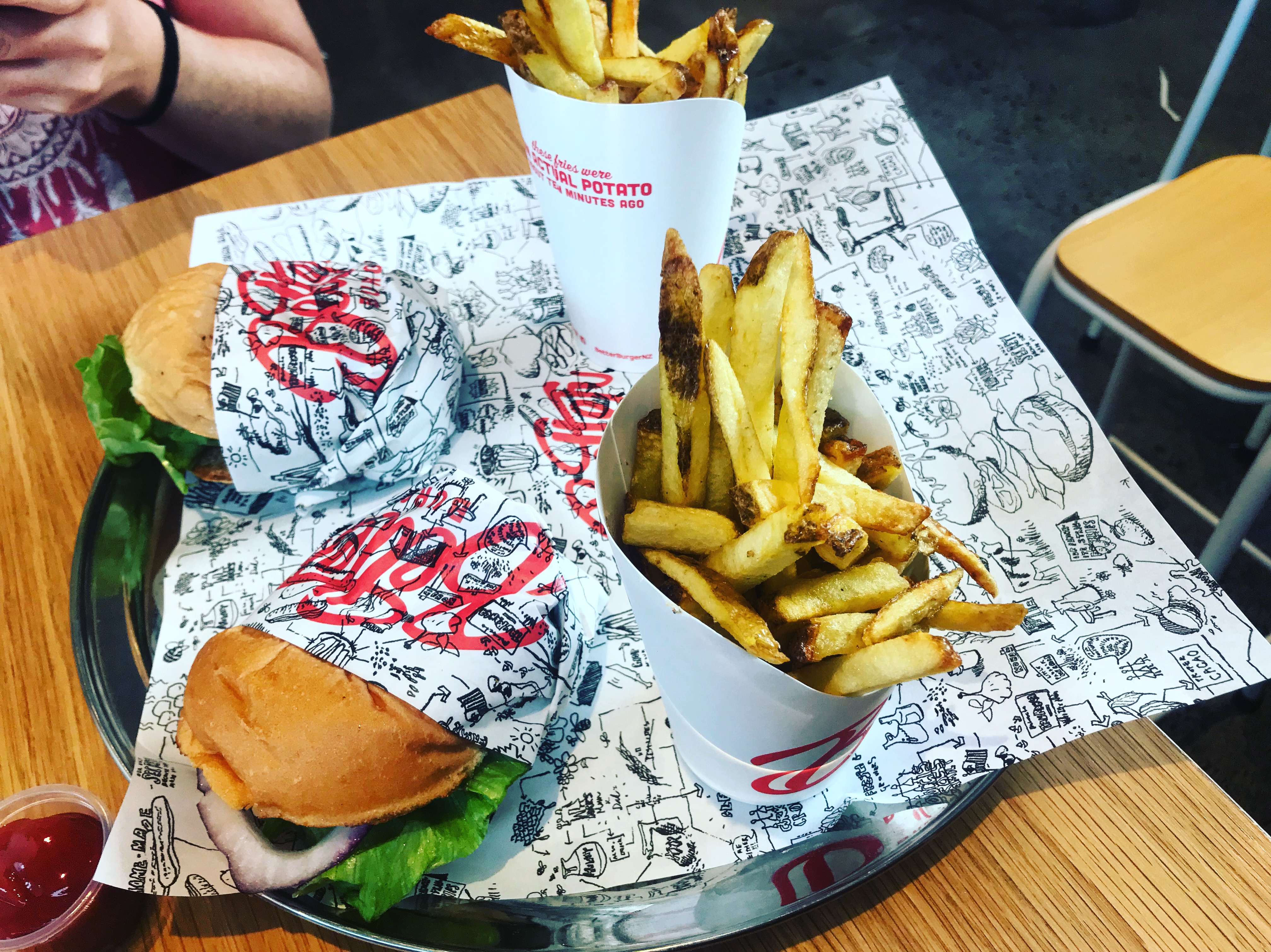 The month was topped off in epic style as Ed Sheeran came to Auckland! I bought tickets nearly a year ago and he was every bit as good as I imagined if not better. 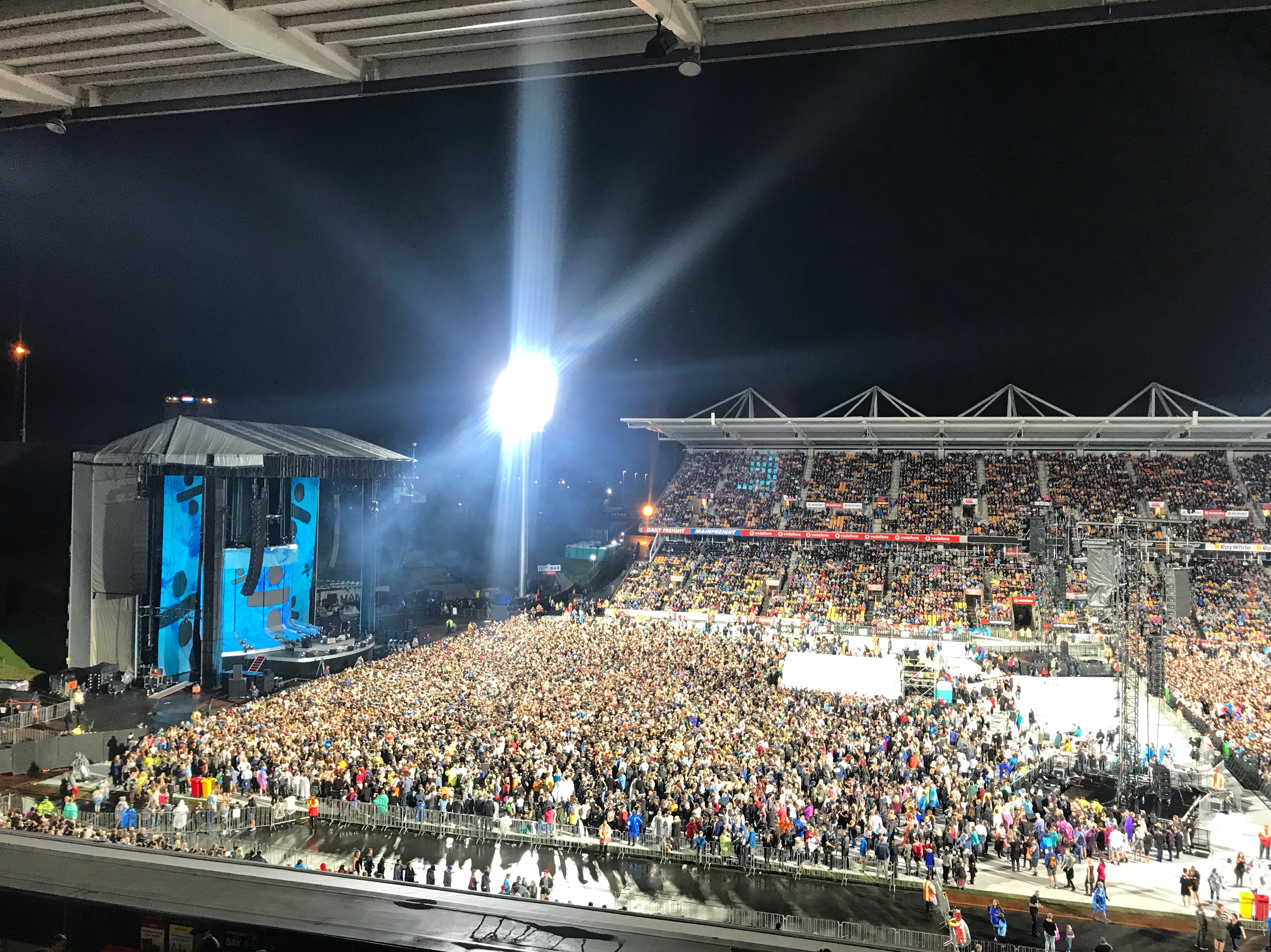 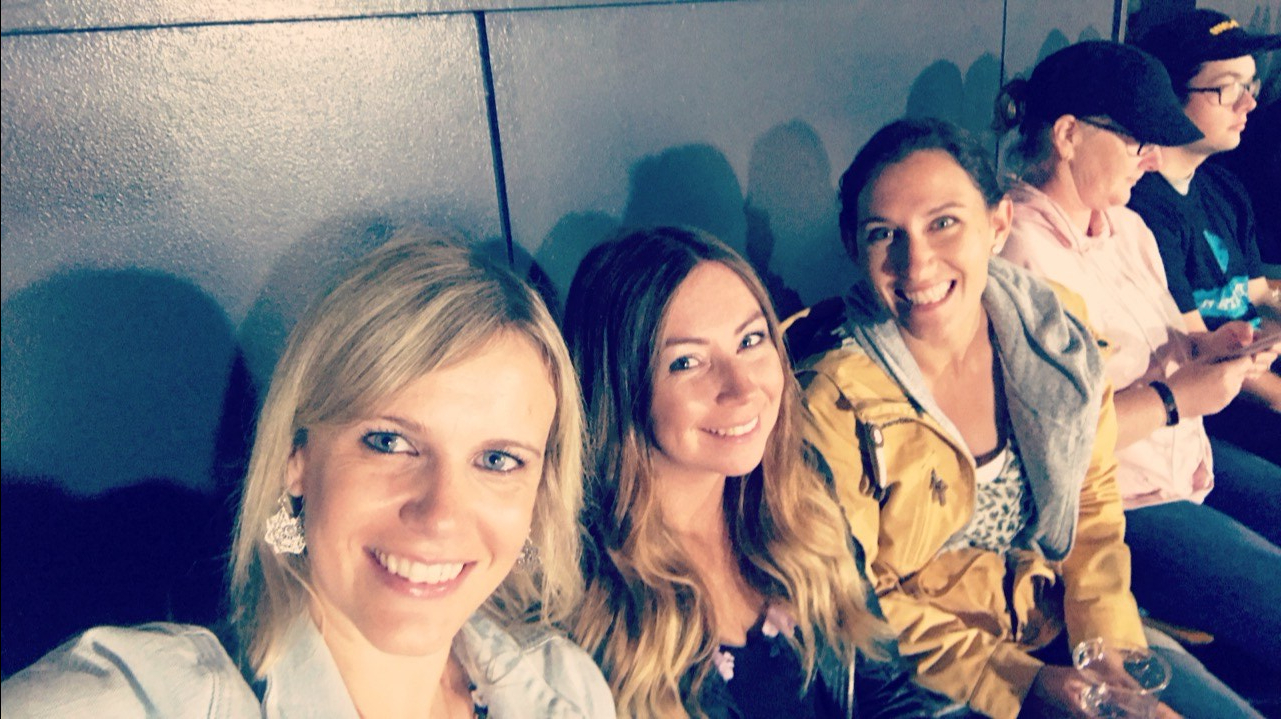 I also reviewed a new restaurant in Mount Eden called Wu and You. You can read my full review here. 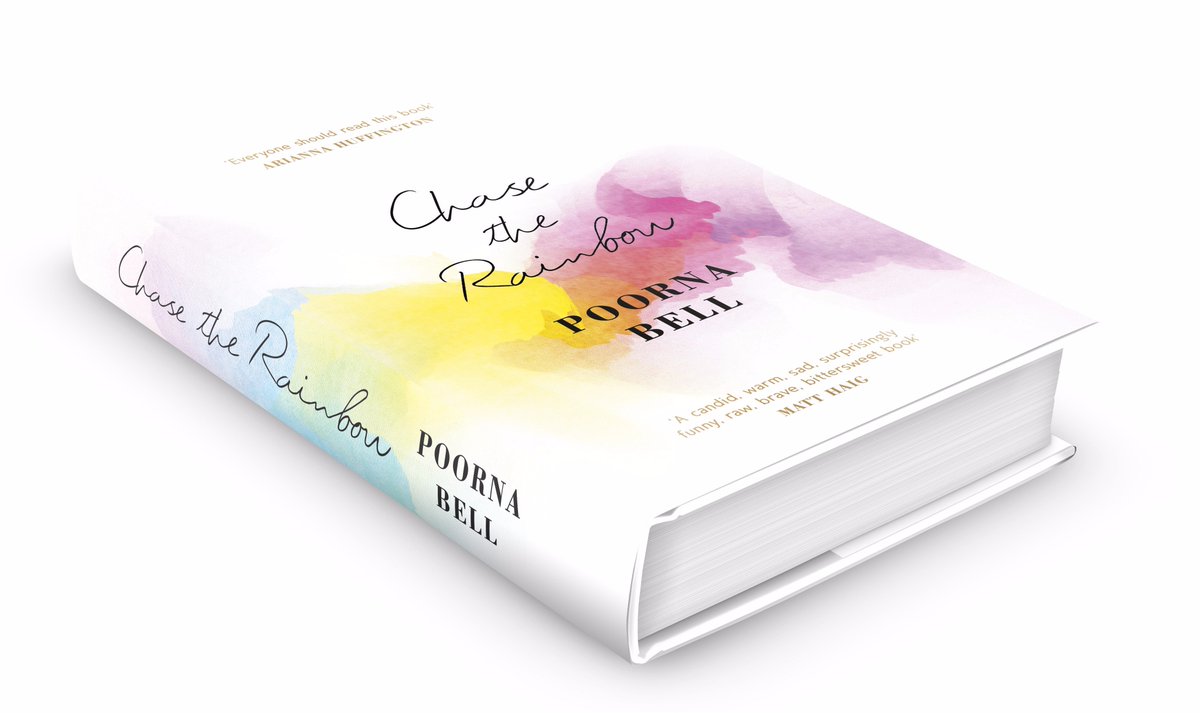 This was probably the best book I read this year. It is a memoir of Poorna Bell who documents her life with her husband and his subsequent suicide. It is a really moving book about how she has come to terms with what he did especially since he didn’t leave a note. This book will definitely make you view life differently and I 100% recommend it.

I started watching The Crown and am really enjoying it. It gives a fascinating insight into the Royal family and the childhood of our current Queen. My favourite character so far is Prince Philip played by Matt Smith. Although I’m enjoying it, it hasn’t left me gripped like Downton Abbey did.

I also realised I hadn’t watched last years UK Masterchef which is one of my favourite shows. I finished it last night and was really pleased that Saliha won – she totally deserved it.

How was your March?

I am challenging myself to try vegetarianism for the month of April although I am going to eat fish. Let’s see how it goes!