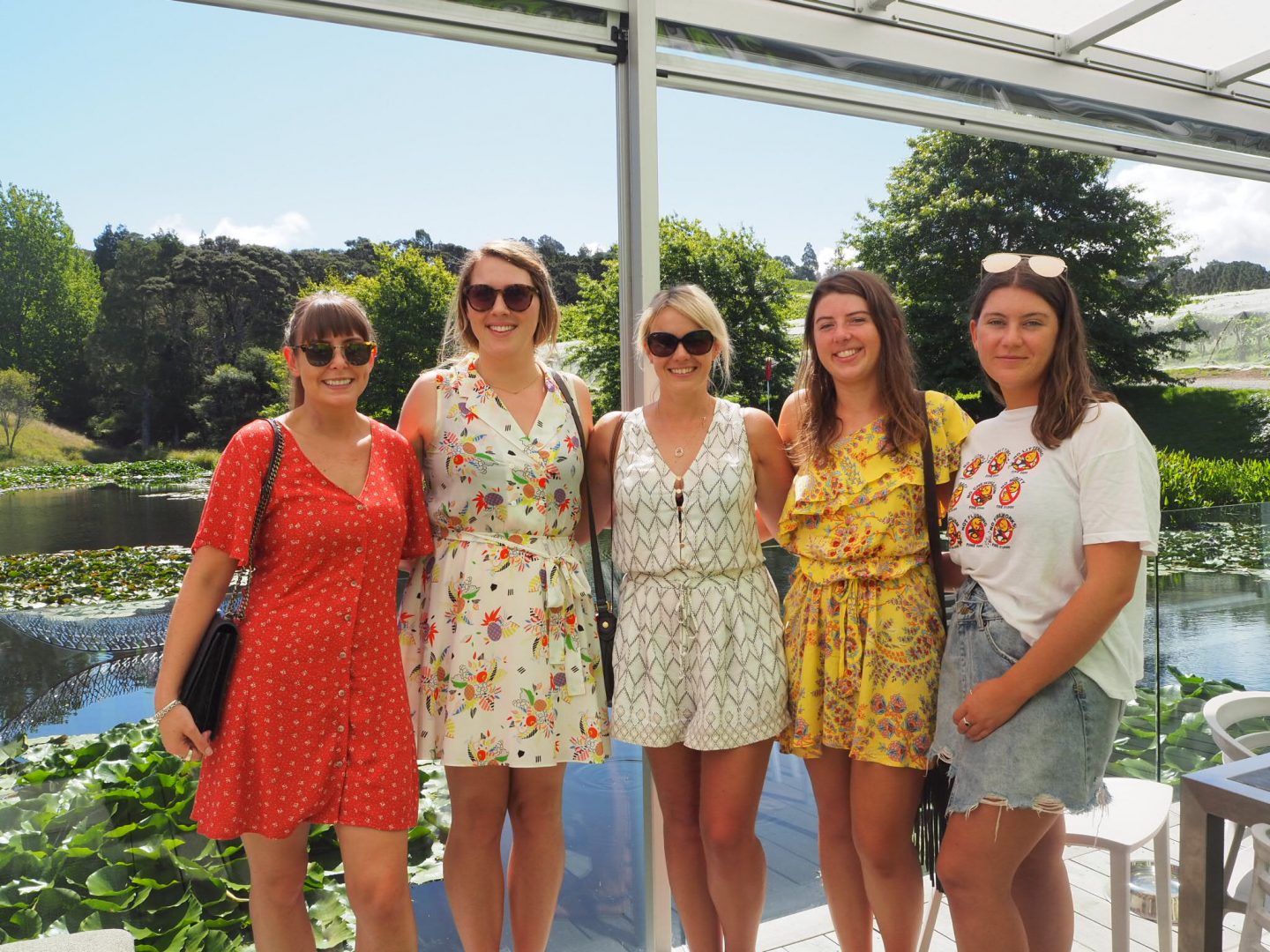 January was a busy month! The polar opposite to the feeling of January back in the UK where everything seems a bit bleak after the excitement of Christmas has died down, January in New Zealand signifies the start of the summer and lots of beach days on the horizon. 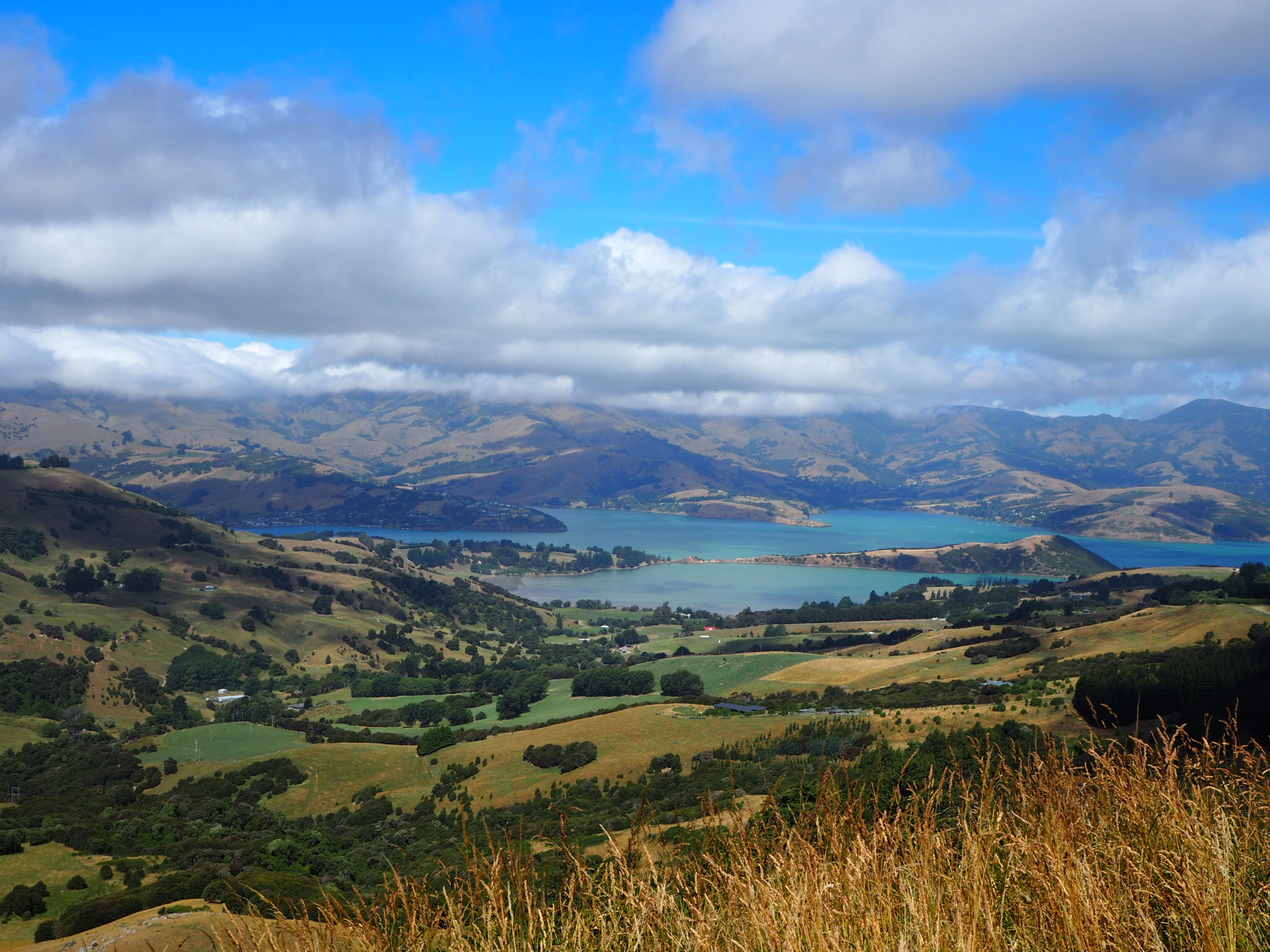 I began the month in Akaroa where I spent New Year’s Eve and on the 2nd January I flew back to Auckland ready to resume work the next day. It still seems strange to go to work in such hot weather and I find myself staring longingly out of the window wanting to be outside.

On the plus side, working shifts means that some days I finish at 3pm and some days I don’t start until midday so I try to make the most of these opportunities by going for a swim at the beach before or after work. 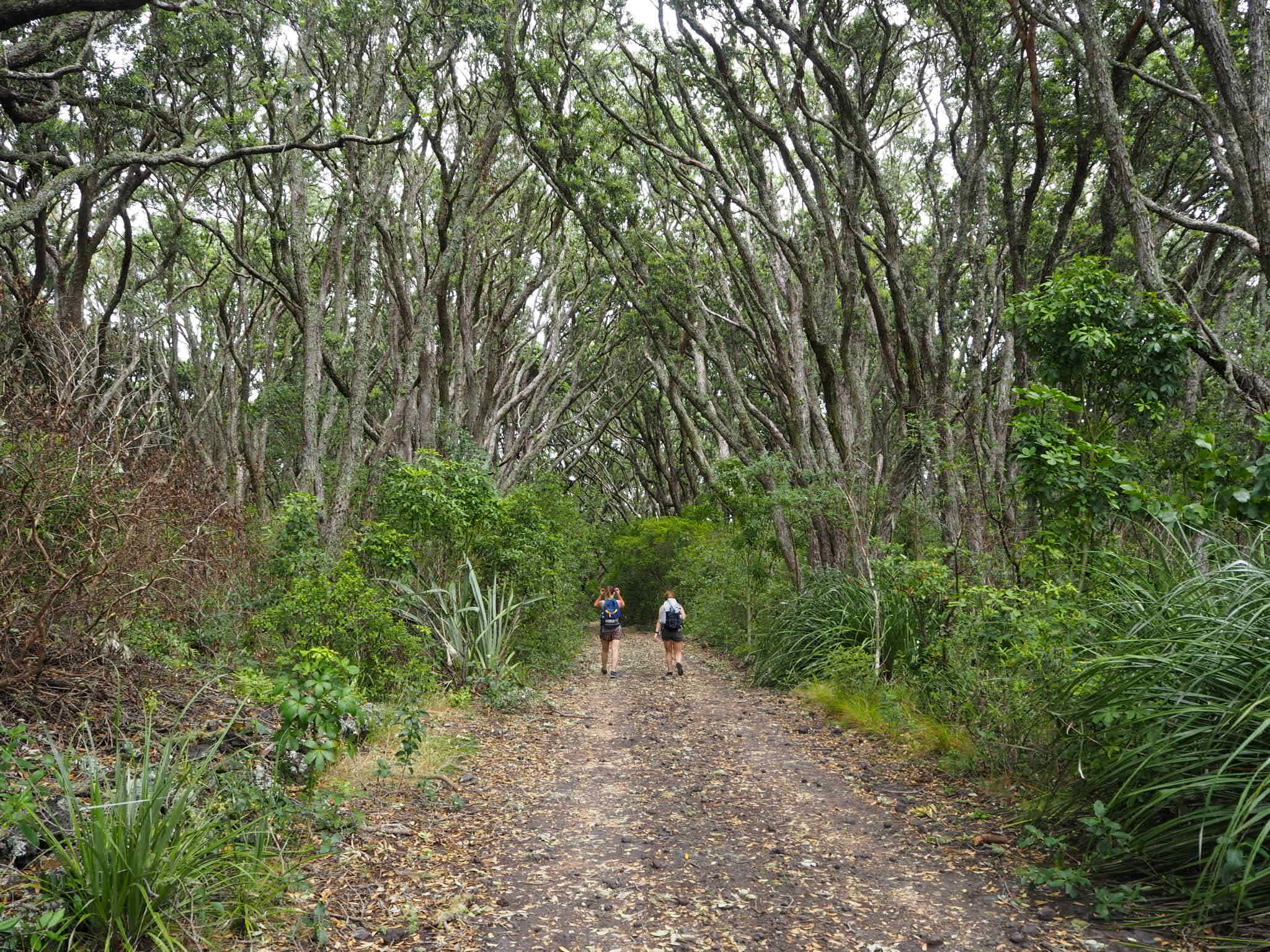 One weekend I climbed Rangitoto – a volcano situated on an island just off the coast of Auckland. A very hot day meant a strenuous hike so I would definitely recommend doing this hike as early in the day as you can.

We also celebrated my friend Jodie’s birthday with birthday drinks at my place and a night out in Auckland city. It was a really fun night and we definitely paid for it the next day! 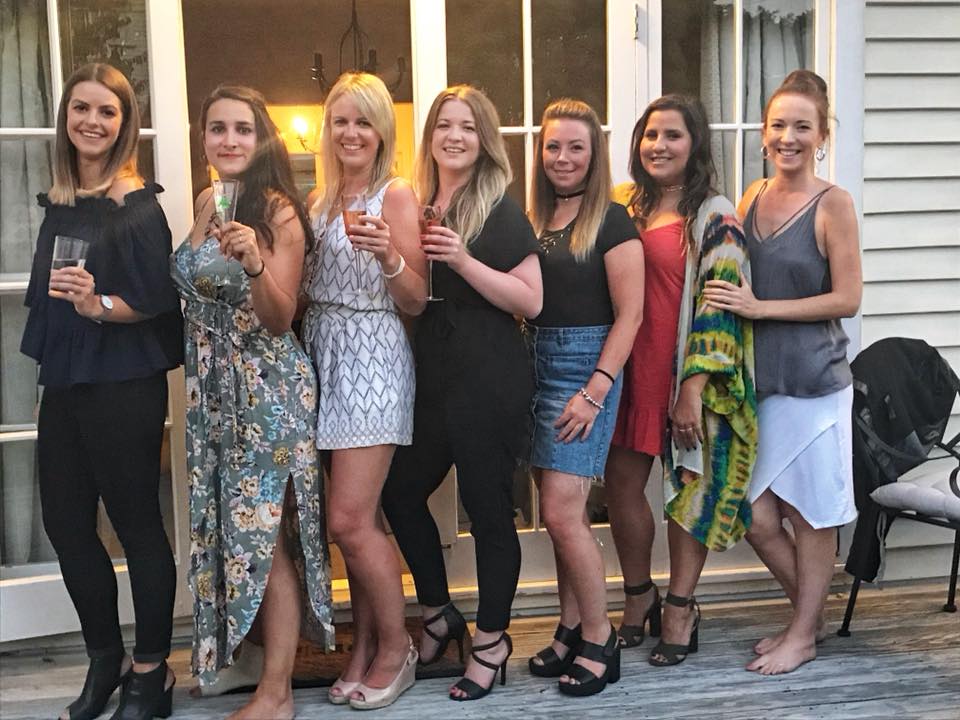 We had an idea to try and recreate an outdoor cinema in our garden, having no idea whether it would work or not! I’m pleased to say it was a success and we watched Eat Pray Love in our garden underneath the stars. 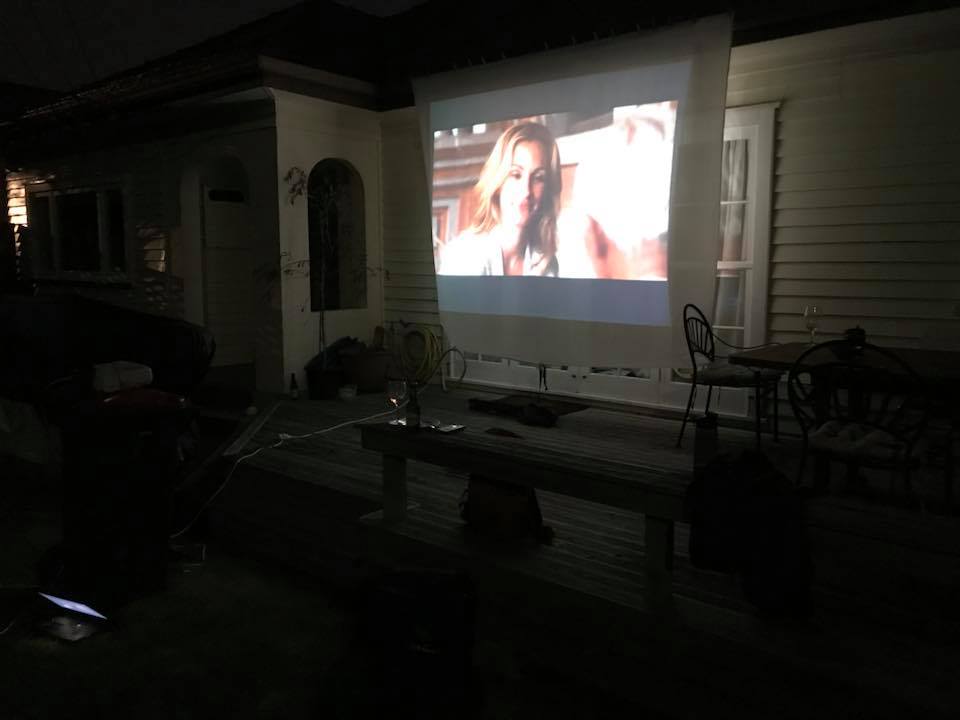 Auckland Anniversary weekend is a public holiday and my friend Georgia from work invited me and a couple of the girls from work up to her parents holiday home in Leigh. Leigh is around a forty minute drive from Auckland and we had perfect weather for it. 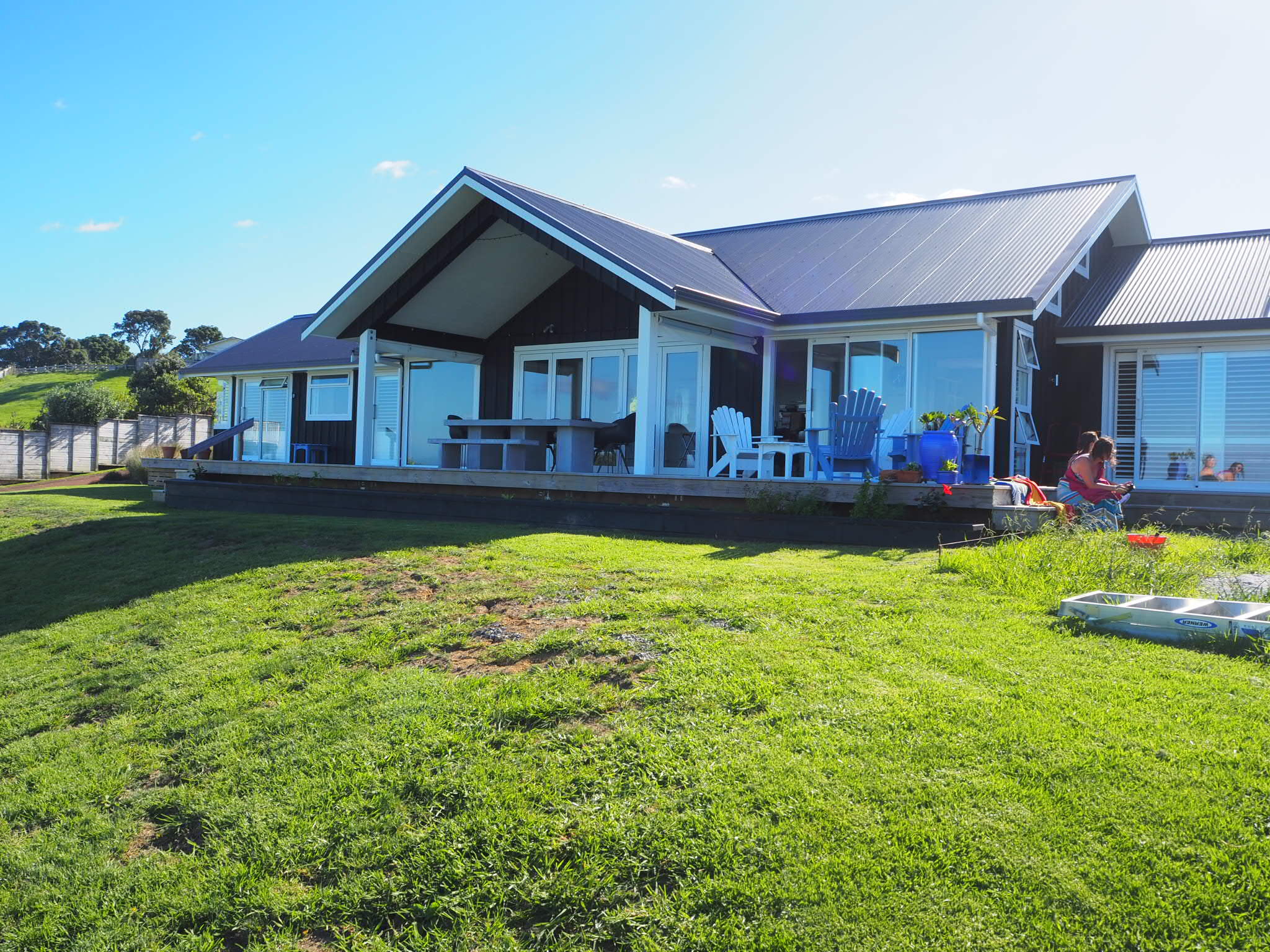 We started our day with lunch and wine at Brick Bay Wines in Matakana. I think we lucked out with the view from our table. 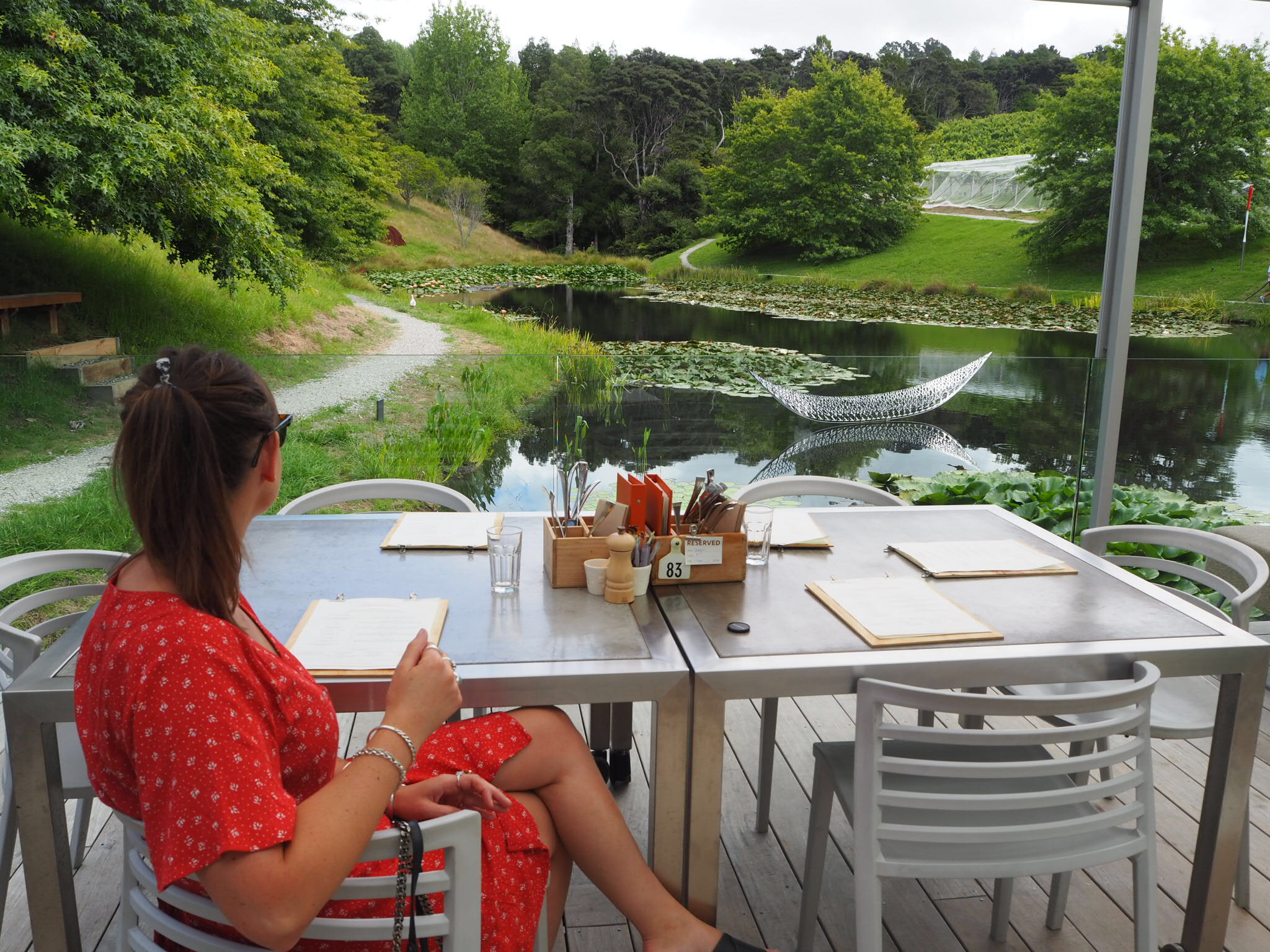 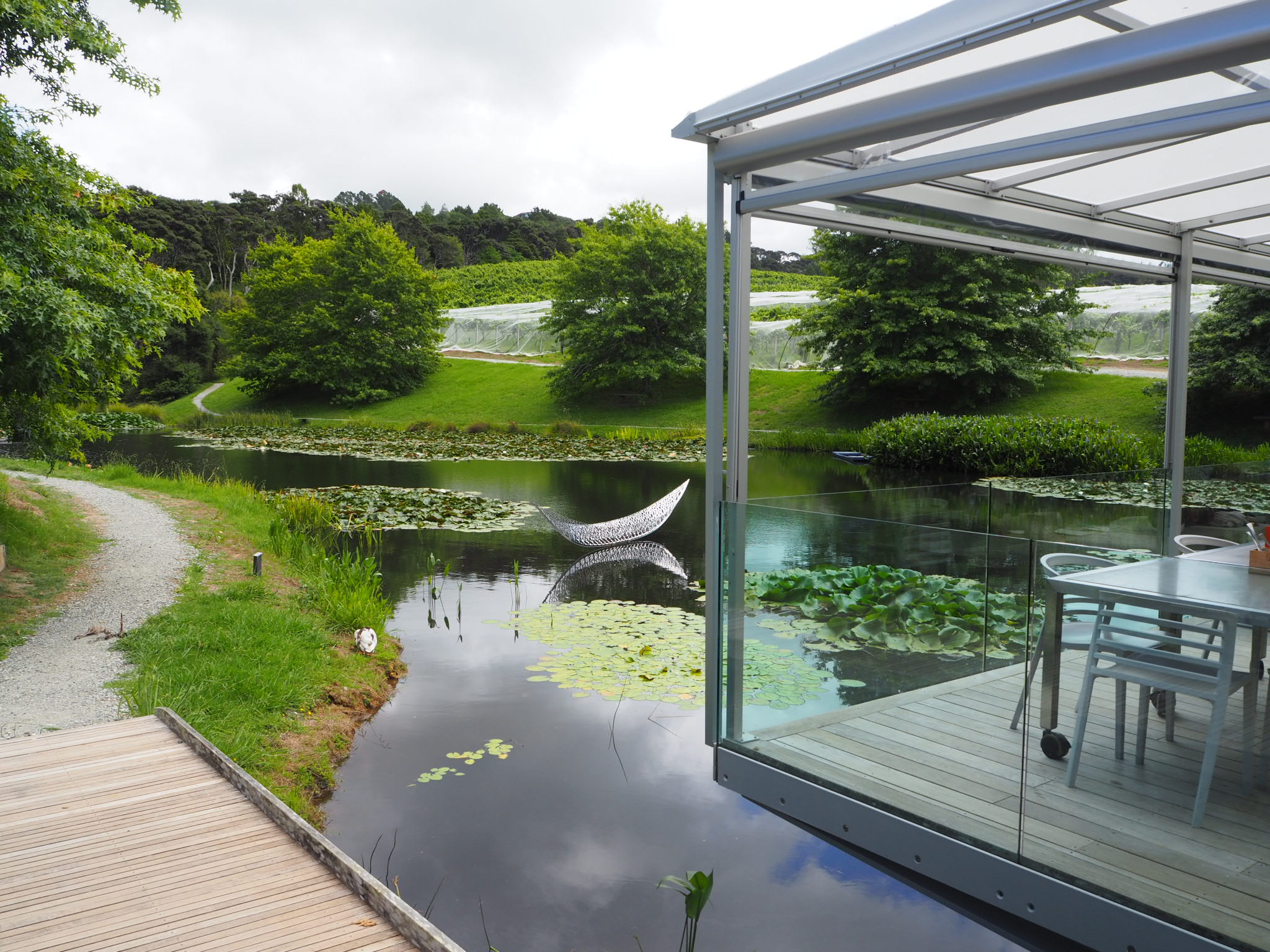 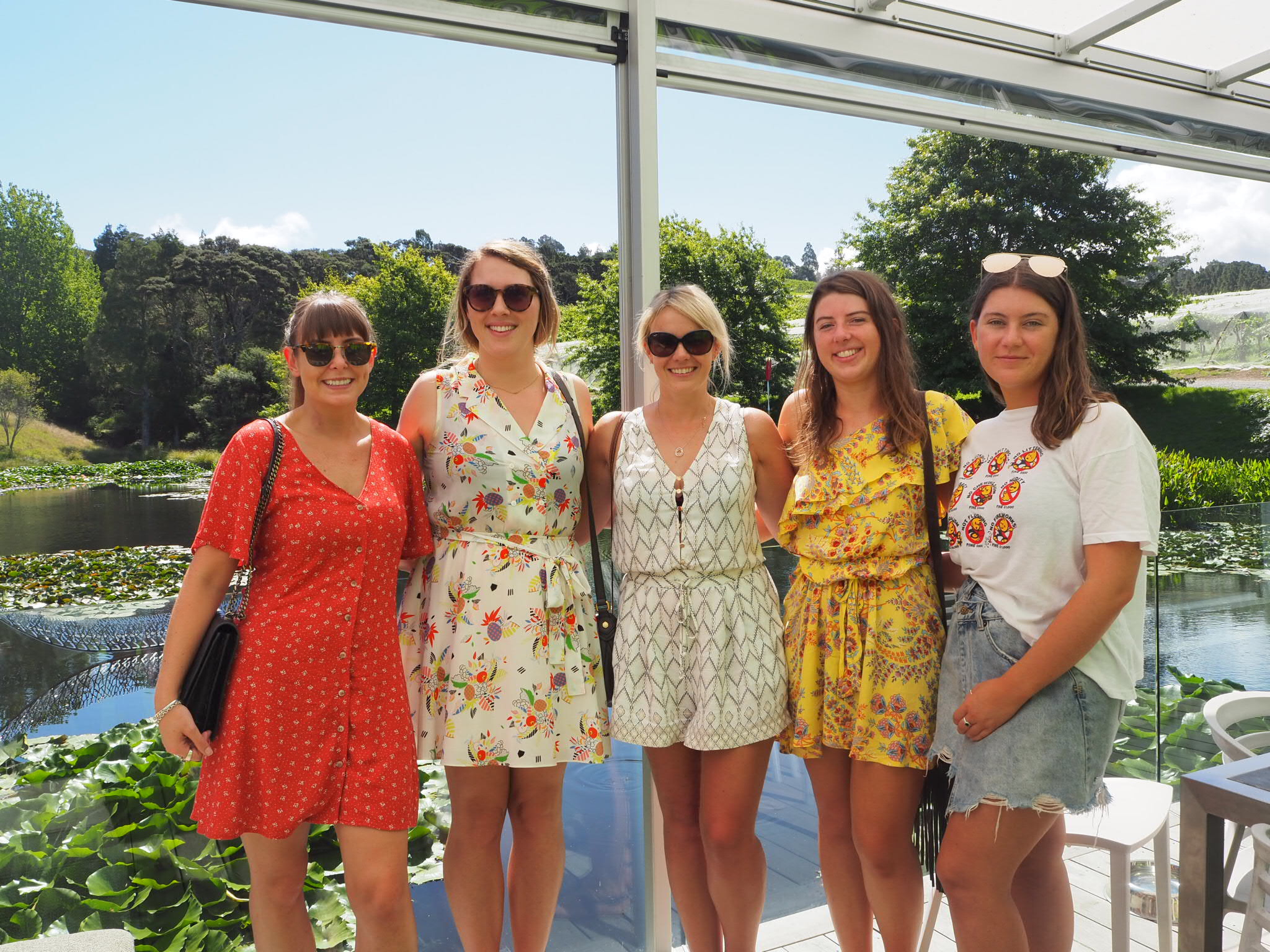 We ordered up a feast for lunch…. 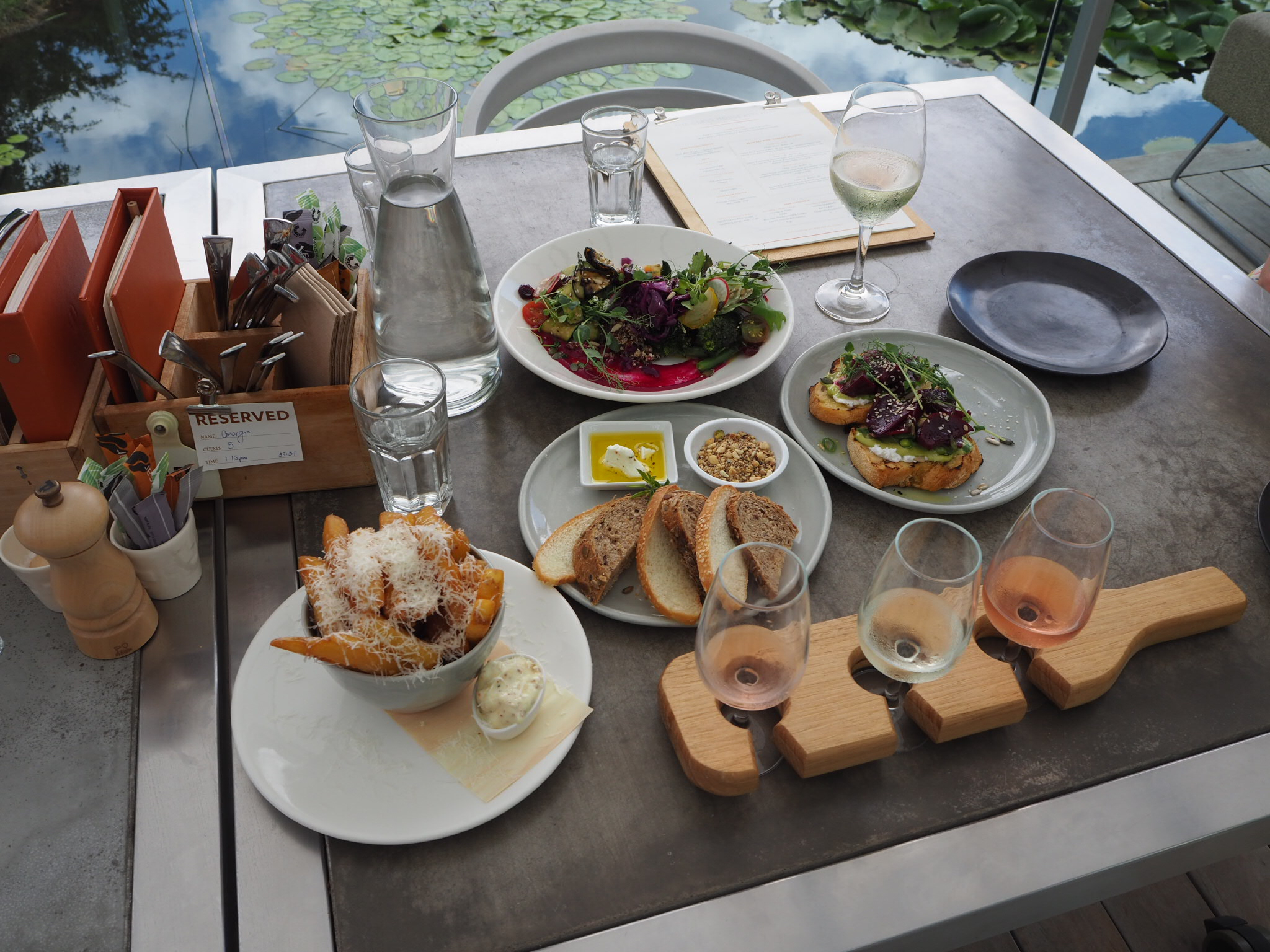 We feasted on the fries with pecorino, truffle oil and aioli, the artisan bread with herb oil, feta and dukkah and the bruschetta with goat cheese, roast beetroot, edamame and garden pea.

Special mention must go to the grilled courgette and broccoli salad with beetroot, pecans and sherry vinegar – if only all salads tasted as good as this! 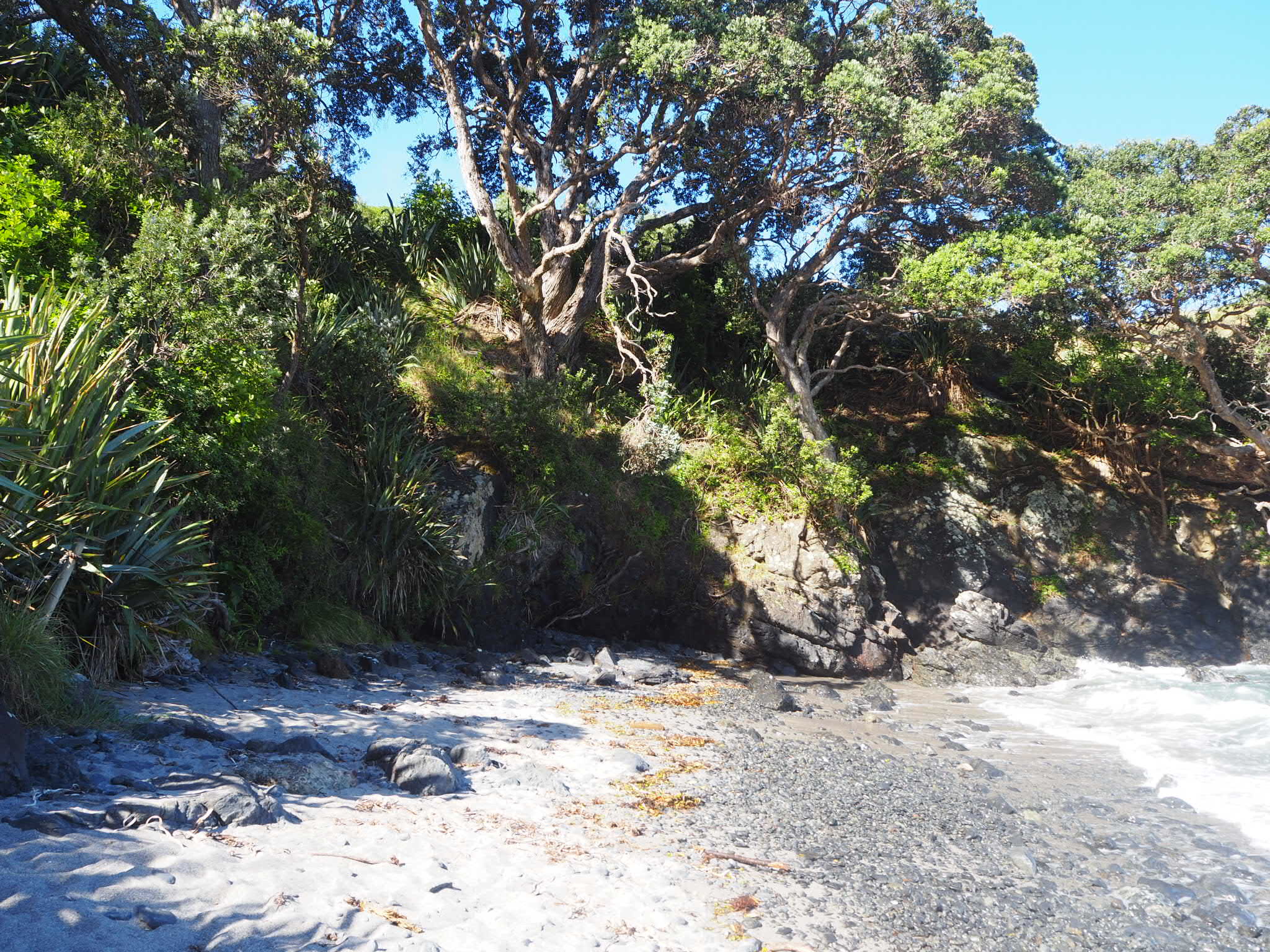 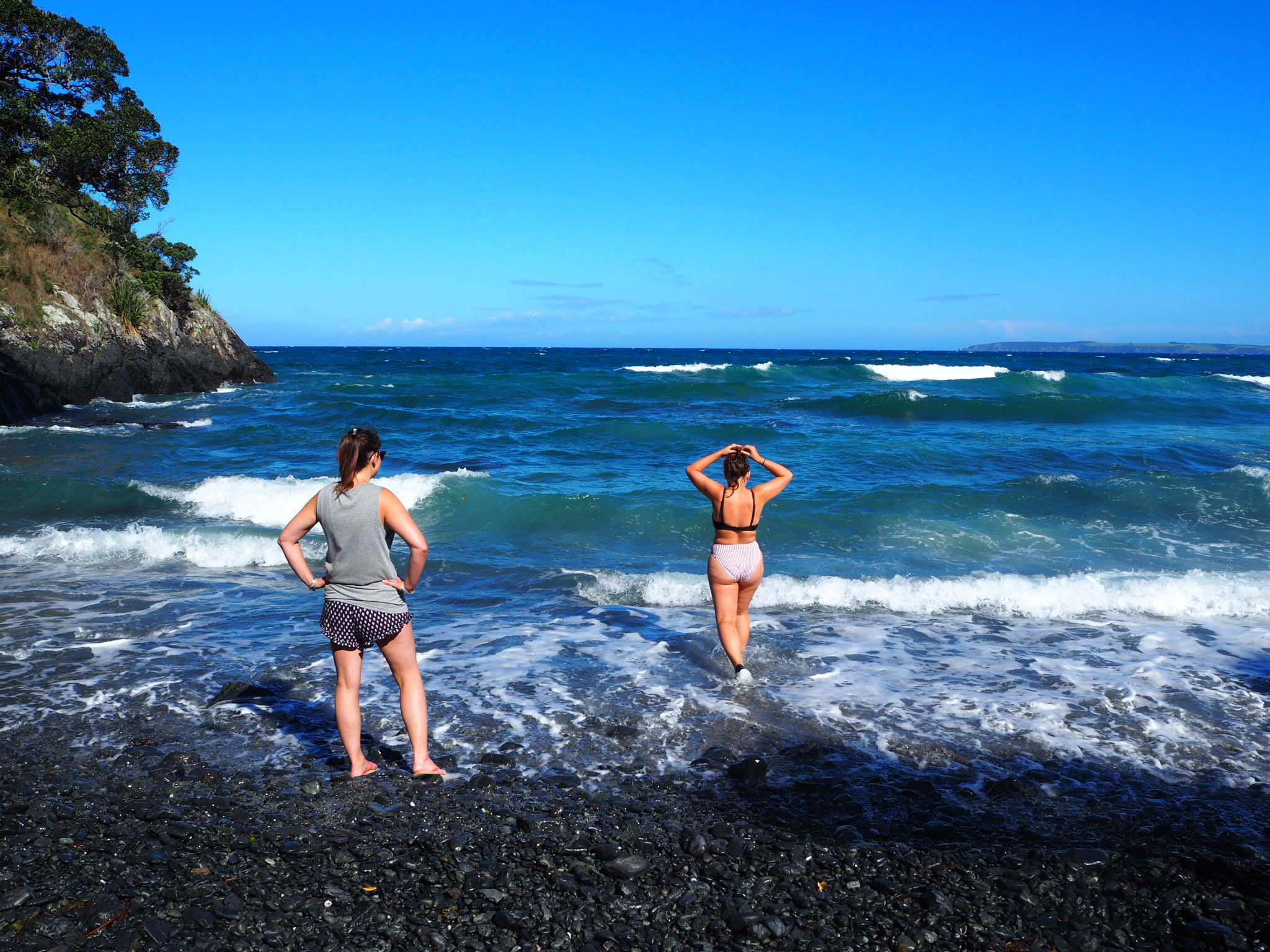 Next up was a swim at the beach in front of Georgia’s parents place. The waves were pretty rough but it was really refreshing and the water was so warm.

After a swim and a sunbathe on the beach, there was only one thing for it. More cheese and wine! 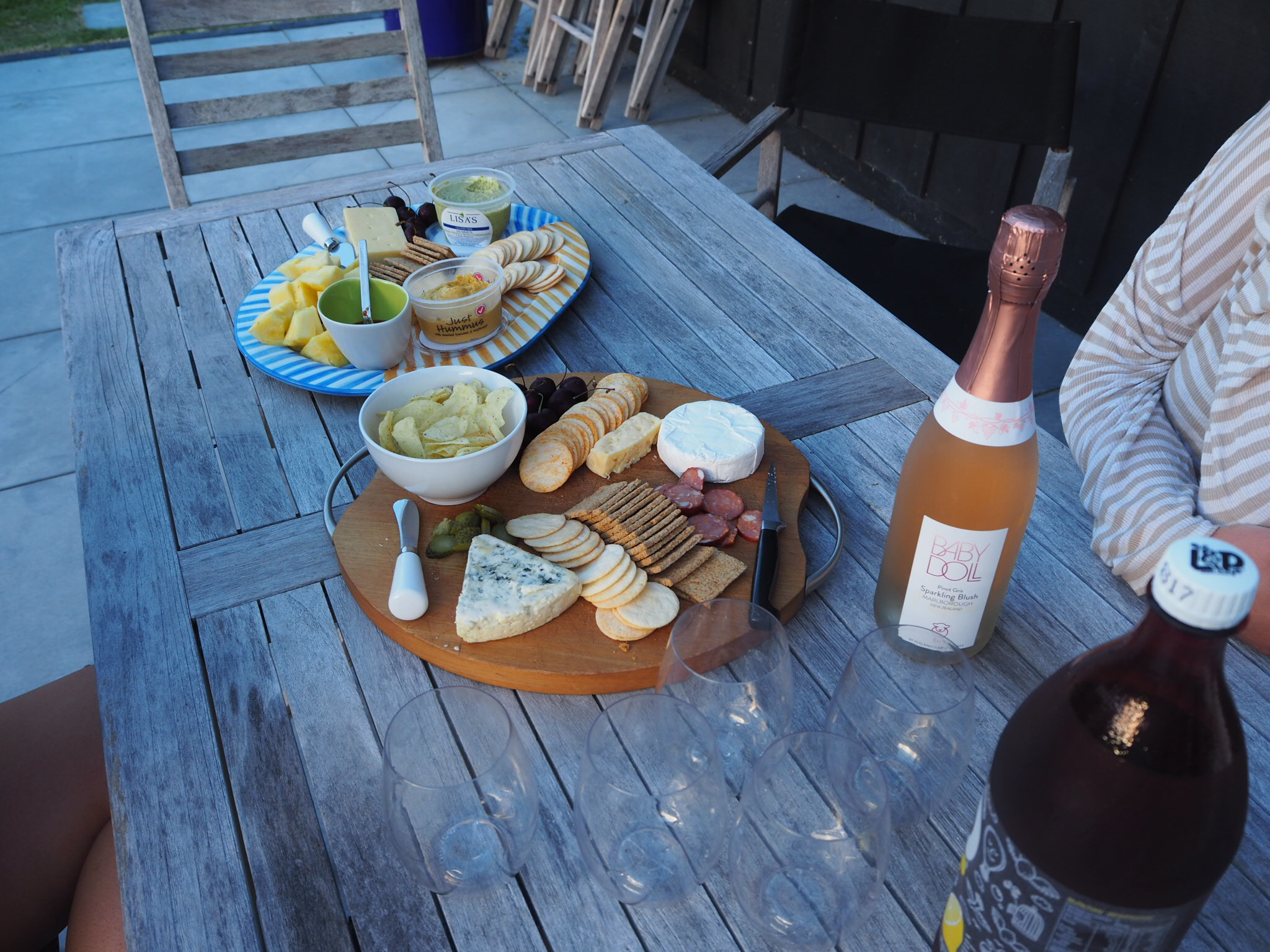 Followed by bubbly in the spa pool and night time star gazing. The sky out here was insane, so clear and millions of stars. 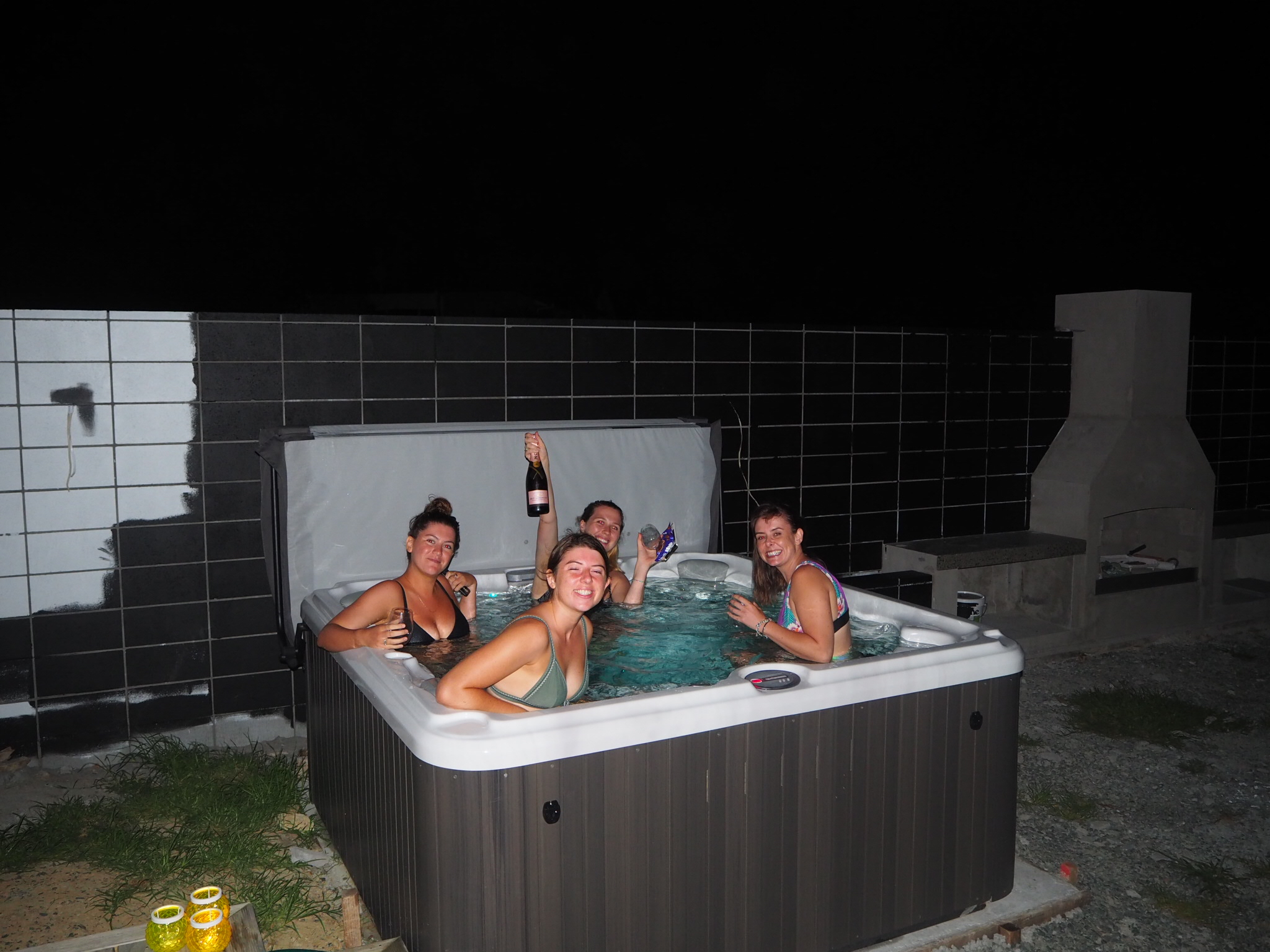 The next day was spent at Pakiri Beach which was super windy but we managed to find a spot behind the sand dunes which sheltered us from the blowing sand. 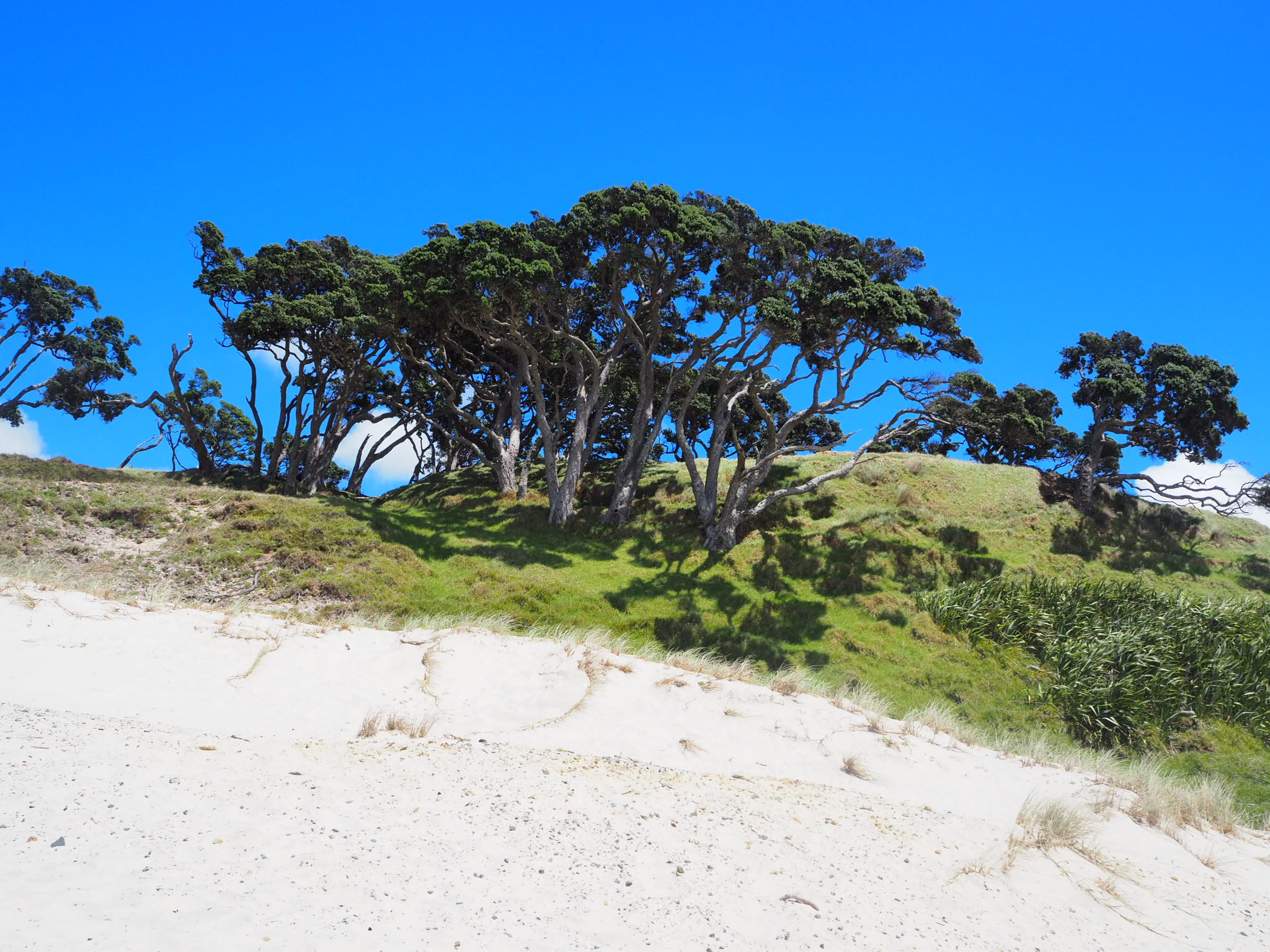 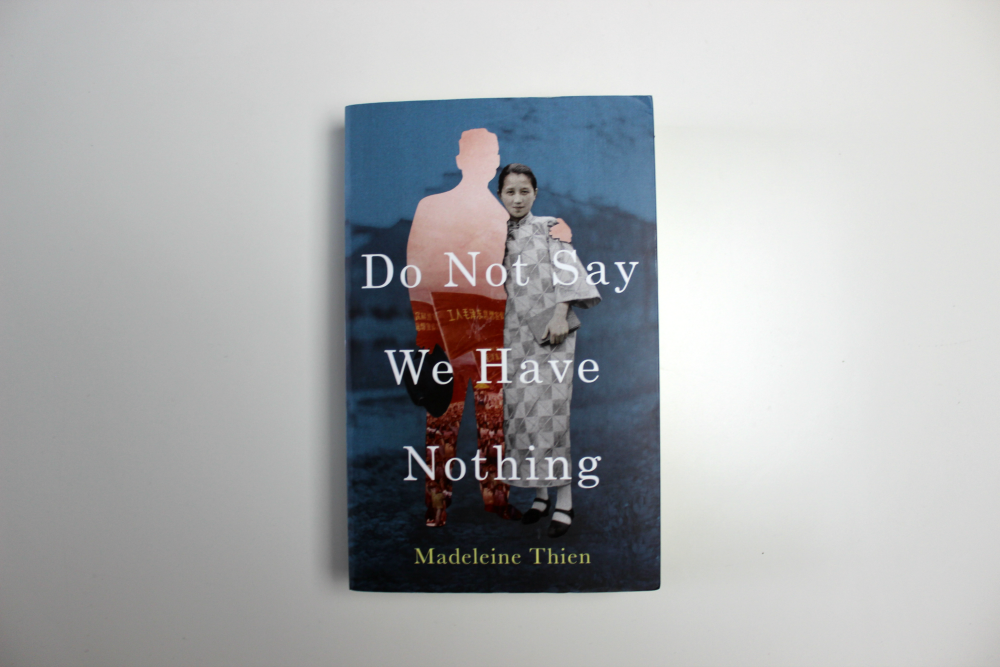 I’m  not going to lie, this book took me a long time to finish and being the sort of person that I am, once I start a book I have to finish it. It was a struggle and although it got marginally better I still didn’t love this book.

It follows the story of Ma Li, the daughter of Chinese parents now living in Canada. Ai Ming (a family friend) arrives from China to stay with them and then subsequently disappears. The story then flashes back to Ma Li and Ai Ming’s fathers who were both musicians at the Shanghai Conservatory of Music when they were younger. This was during the Chinese revolution and the book is very heavy on Chinese history. I didn’t know anything about the Chinese revolution and the dictatorship of Chairman Mao before so I’m now definitely educated on that but I personally found it too heavy on the history side of things and not enough on the story.

The ending also left me feeling a little flat as we never actually find out what happened to Ai Ming after her disappearance. Did she return to China? Did she make a new life for herself in the US? These are all things I really wanted to know.

What I’ve been watching: 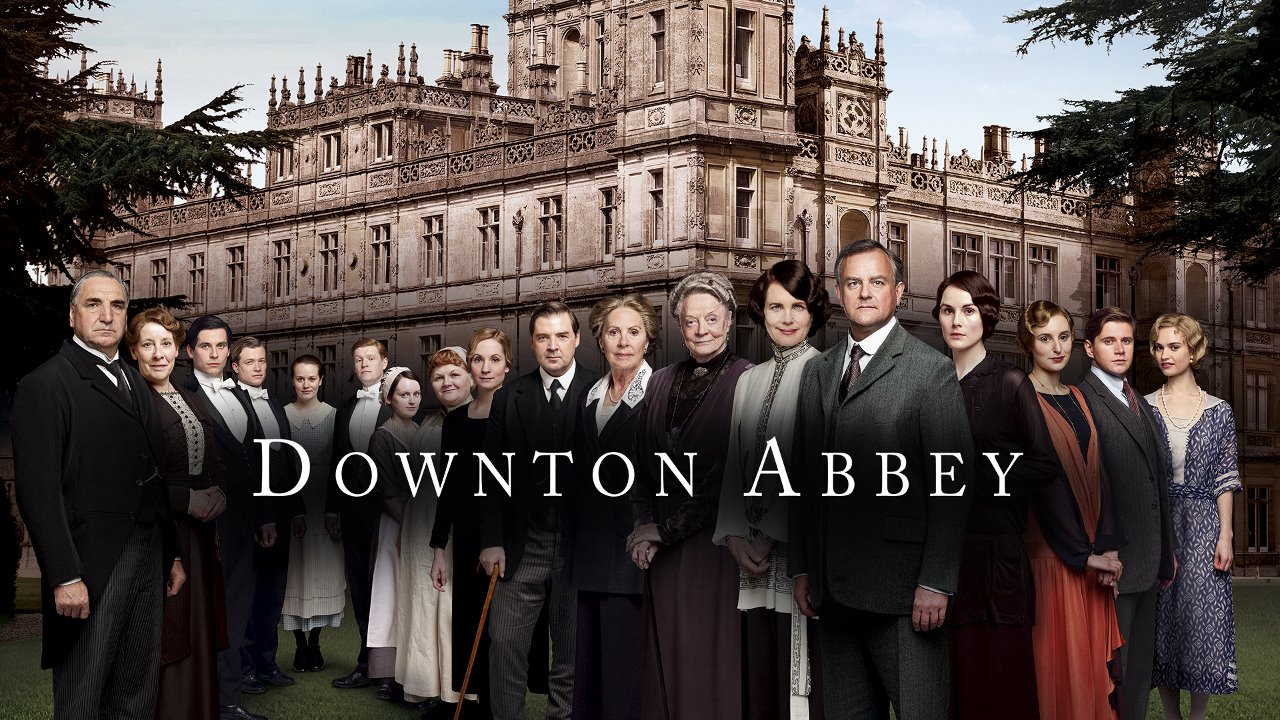 I know I’m a bit slow off the mark here and I can’t for the life of me come up with a reason why I didn’t watch Downton Abbey when it originally came on but I am now well and truly hooked!

I thought I would watch the first episode and see if I liked it and I loved it! I’ve blasted through all of the episodes and I now only have 3 episodes left. I’m thinking of watching The Crown next. If you have any recommendations for me, please send them my way.

Well, that was my January, hopefully February will be just as fun filled and action packed. How was your January?